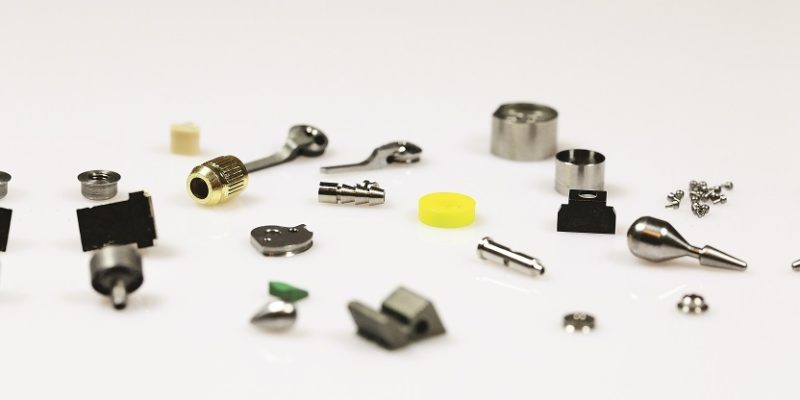 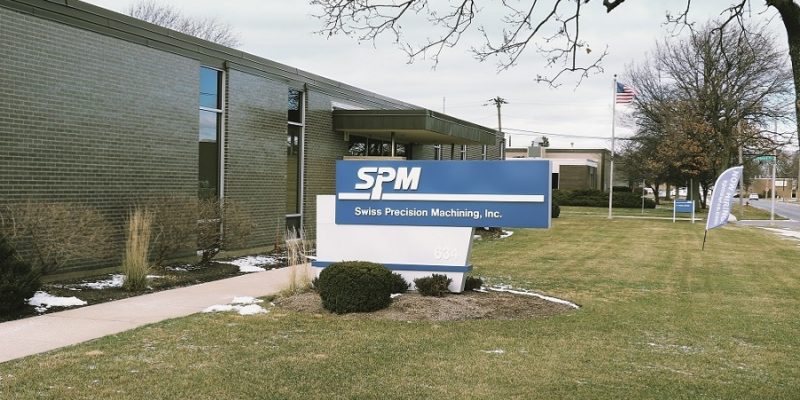 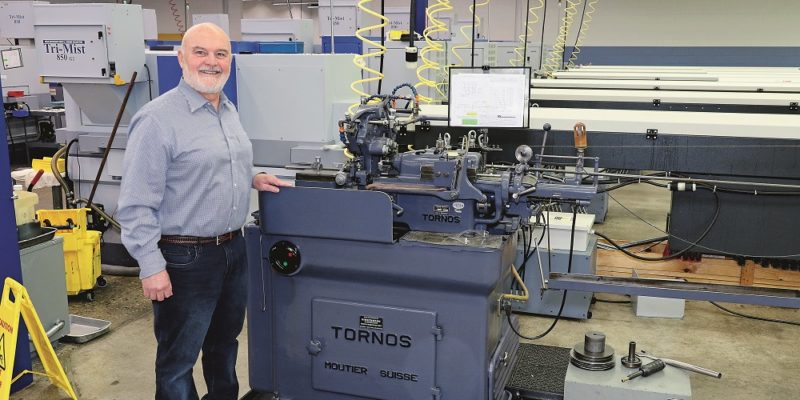 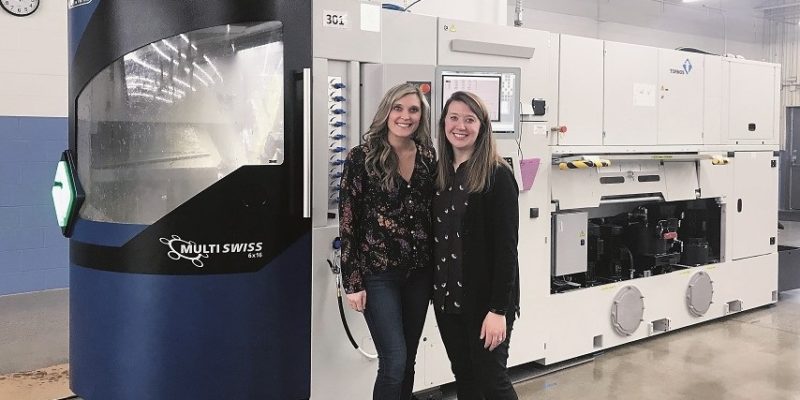 As changing demographics, an ageing global population, technology and innovation transform the medical sector, Wheeling, Illinois based Swiss Precision Machining (SPM) Inc. counts on Tornos in its pursuit of excellence. As a key supplier to the Medtech industry, SPM’s recent acquisition of two new MultiSwiss machines advances its legacy of precision and boosts its productivity.

Much has changed since Mike Haupers founded SPM in 1979 with just two machines and two employees. Mike Haupers, the son of an instrument maker specialising in dental instrument making, grew up with the business and his daughters. Today, Cassandra Haupers is SPM’s Vice President of Operations, and Jennifer Adair is the company’s Quality Assurance/Continuous Improvements Manager.

“My dad started manufacturing dental components, then people started hearing the name and recognising the quality and competitive pricing, and SPM became a job shop,” Cassandra Haupers explained. “Manufacturing has been in our family for three generations. My sister Jennifer and I started working at SPM in high school. When I was in college, I worked two days a week in the office and ran the machines for an entire summer. My dad taught me how to tackle challenging parts, and I understand what it means when equipment is down.”

“My dad is the boldest and most daring businessman I have ever met,” Adair said. “He takes risks and knows he will fail at times but look at what he has created. We did not grow up like your ordinary girls with him. We were taught how to use tools, fix things and put them together, how to make things and never rely on anyone else – Always carve out your paths. I have always had an eye for spotting imperfections and always want things looking their best. I am just lucky enough to get to do this daily with a team of 140 people that I get to call my second family.”

That passion for quality underpins SPM’s success and its reputation among customers. She says SPM was built on Tornos cam machines, including the R10, R125, RR20, MS7, and T4. “Back when SPM started 40 years ago, Tornos had a reputation of quality and precision—two values that SPM lives by. Still to this day, Tornos builds quality machines that hold precision tolerances and has the support needed,” she said. That alignment of values is the foundation of SPM’s relationship with Tornos.

“SPM recently purchased two MultiSwiss multispindle machines from Tornos,” she added. “When core values align in companies, there’s no doubt that a partnership will flourish – and that’s what’s happening here with Tornos.”

The MultiSwiss range, launched in 2011 when multispindle technology was still considered extremely complex, is renowned for its superb ergonomics and machining performance. SPM counts on its MultiSwiss machines to machine parts for robotic surgical operations.

“We knew that the quantities in demand for medical parts were increasing considerably,” Cassandra Haupers said. “To stay competitive, we needed a machine that could keep up with our customer’s demand, could produce a quality part and allow us to charge a price to compete globally. The Tornos MultiSwiss was our answer.”

The MultiSwiss answers that concern and more. Featuring independent mobile spindles with Z axes, barrel indexing using torque motor technology and a container housing for all of the peripherals needed for machine operation, these capabilities position SPM for success well into the future. Marking a departure from conventional multispindle machines, the MultiSwiss range bridges the gap between single-spindle sliding headstock lathe and multi-spindle machining. Additionally, its onboard technology means a MultiSwiss can deliver cycle times equal to those of cam-operated multi-spindle turning machines. A key differentiator between SPM and its competitors is its willingness to invest in anything that will help the company improve product quality. Another differentiator is the company’s focus on aesthetics. Even when aesthetics aren’t on the blueprint, SPM knows that doctors and dentists want instruments that are not only functional but pleasing to the eye. With this commitment to both quality and aesthetics, SPM produces parts and instruments that their customers cannot get anywhere else.

“We chose the Tornos multi spindles because we know that Tornos will keep us turning,” Cassandra Haupers said. “There are a few product lines SPM manufacturers need in tremendous quantities. However, we needed a machine that can achieve a high rate of production while producing quality parts. We knew Tornos could do both.”

SPM’s new MultiSwiss 6×16 and MultiSwiss 8×26 will produce parts for a robotic surgery platform. “These parts require tight tolerances being held to ± 0.01mm. The challenges these machines help us overcome are the ability to produce highly sophisticated components, at a high production rate, resulting in a competitive price,” Cassandra Haupers added.

With the global medical device manufacturing market poised to exceed US$600billion by 2025, SPM is ready with an enthusiastic and highly skilled workforce, an 82,000sq/ft facility and 90 of the latest CNC machines running six days per week on two shifts – this includes the two new MultiSwiss solutions delivering on Tornos’ brand promise: We keep you turning.