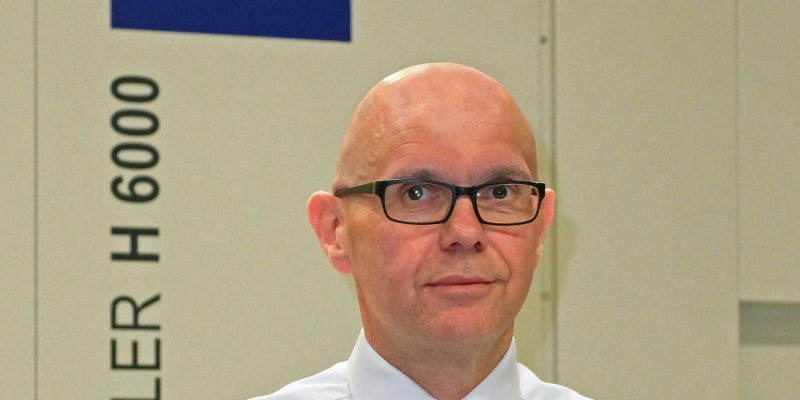 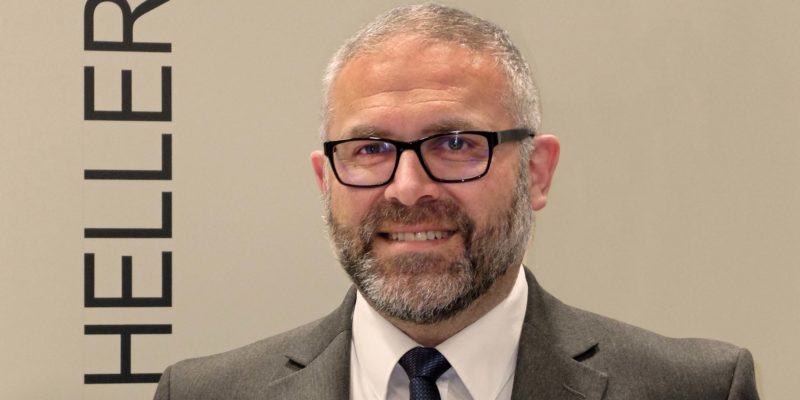 PHIL ROBERTS has been appointed by horizontal-spindle, 4- and 5-axis machining centre manufacturer Heller Machine Tools, Redditch, as Area Sales Manager for the South of England.

A time-served mechanical engineer from BAE Systems with an HND in Engineering from what is now the University of Hertfordshire, Phil’s background is highly relevant to his new role. He has nearly 20 years’ experience in the machine tool industry, both in the sale of capital plant and cutting tools and in the specification, purchase and use of machines and manufacturing systems.

PETER SCHAEFER has at the same time been promoted within Heller Machine Tools from Sales Engineer to Sales Manager Key Accounts. A German national, he came to the UK in 1994 after gaining a degree in Industrial Engineering from Karlsruhe Institute of Technology, having already completed an apprenticeship at Mercedes Benz in Gaggenau during the late 1980s.

After a year working in the London area completing his final diploma, Peter joined Heller in 1995. He worked his way up from the back office to more customer facing roles that latterly saw him liaising regularly with around a dozen key customer accounts around the UK and Ireland. His new job title is therefore recognition of the work he has already been doing for some time.