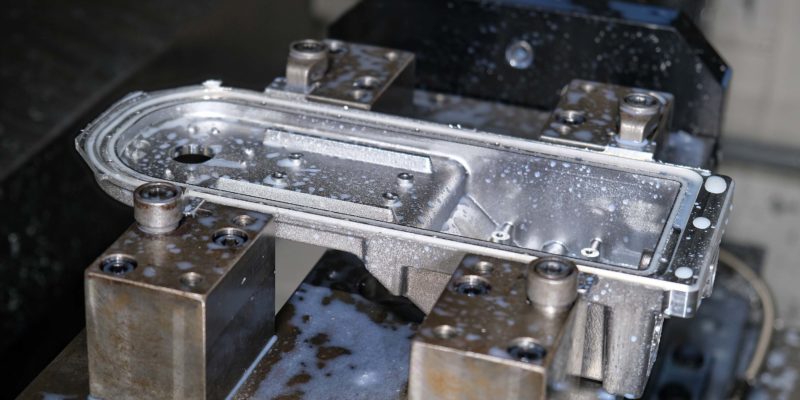 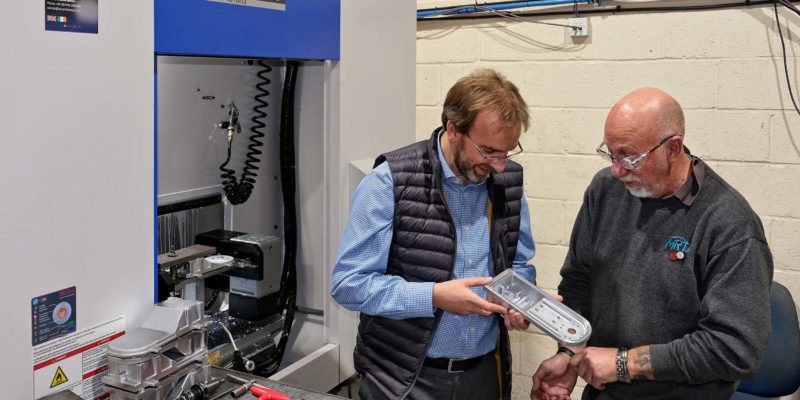 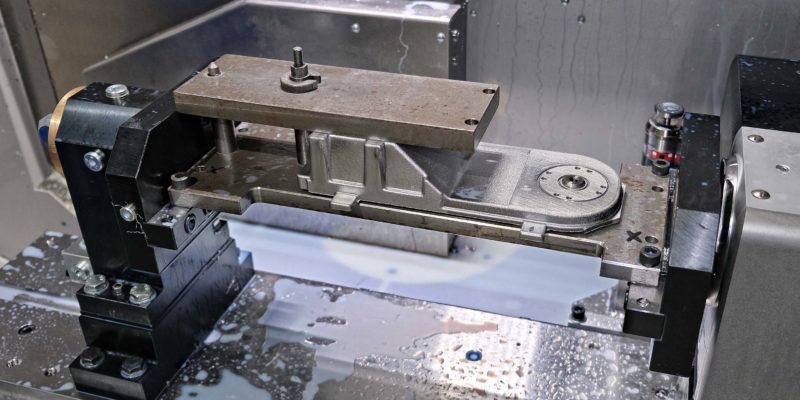 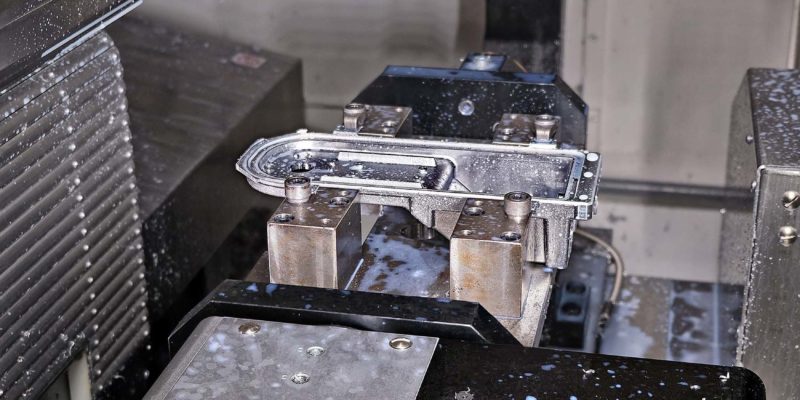 At the beginning of November 2019, Whitehouse Machine Tools delivered to the Andover facility of MRT Castings, an aluminium diecasting and machining specialist, the first Brother Speedio R650X2 machining centre to be installed in Europe. The 30-taper machine is equipped with twin pallets carrying 4th-axis trunnions as well as Blum workpiece and tool probing to ensure accuracy of machined parts.

Replacing a 20-year-old Brother model with a standard table that was still producing parts within tolerance, the new machine has reduced cycle times by 30 per cent when running identical programs due to the speed and power of the manufacturer’s modern CNC C00 control system. Additionally, automatic pallet change cuts loading times, presenting parts to the spindle faster and increasing productivity still further.

A sequel to Brother’s flagship model TC-32B QT, the latest 16,000 rpm-spindle machine has the largest number of tools available in the Speedio range, 40 as opposed to the former machine’s 21, as well as a larger X-axis stroke, up from 550 to 650 mm and an 800 mm long table instead of 600 mm. Z-axis travel is also slightly more. That the R650X2 has these characteristics is partly down to the closeness of Phil Rawnson, managing director of MRT Castings, to the Japanese machine builder.

Regular meetings serve to advise the manufacturer about the UK manufacturing sector and what the market requires. For example, increased X-axis capacity is a standard request from MRT, as evidenced by the company’s involvement in the development and introduction of the Brother Speedio S1000X1 with one-metre X-axis. A pair of them was installed in Andover four years ago, the first models to be sold by Brother’s sole UK and Ireland agent Whitehouse Machine Tools.

Similarly, in April 2019, MRT was the first in the UK to receive a Brother cell with Feedio robotic component handling to automate a 5-axis M140X2 machining centre that was purchased at the same time.

Mr Rawnson observed, “Brother’s willingness to consult with its customers is a good sign, as it means it is listening to what the market wants.

“We made it clear to them that we prefer a large machining envelope to give us more flexibility in the methods we use to fixture parts. There are several ways we exploit the additional working volume, especially extra X-axis travel.

“If we need to hit several faces of a component, we can carry out a second machining operation sequentially by fixturing parts side by side on a single fixture.

“Or we can clamp a larger number of small parts to fill the table. By putting more castings under the spindle at the same time, fewer tool changes are needed per component and productivity is increased.

“Alternatively, we can use the three or four CNC axes to machine longer castings at the highly productive rates possible using a 30-taper machine.”

Pallet-change Brothers are generally employed at the Andover facility if cycle times are short, say less than five minutes, to minimise spindle idle time during sequential Op 1 and Op 2 machining on six sides of a casting. Fixed-table machines are more economical if cycles are longer, as one operator is able to load and unload a pair of machines to complete the two operations in tandem.

Accuracies achieved are impressive, down to a couple of microns for bearing bores. Some electrical assemblies comprise up to 20 individual castings and tolerance build-up can become a problem if such tight limits are not held. Other work for the electronics, defence and top-end lighting sectors also stipulate tolerances that are sometimes very tight. Parts coming off the Brothers are not only dimensionally accurate but also highly repeatable, according to Mr Rawnson.

He concluded, “MRT Castings has been a family run business since its formation in 1947 and has always worked in partnership with its customers, constantly evolving to meet their demands.

“Brother has adopted a similar partnership approach by listening to what we and other subcontractors want and developing new machines to fit our changing requirements.”

Early 2020 will see the opening on the Andover site of a new foundry 60 per cent larger than the existing facility, which will close to provide extra space for an additional machine shop to cope with the ever increasing amount of new contracts that MRT is winning, from both existing and new customers. More and more they are from abroad, the firm having won the Queen’s Award for Enterprise: International Trade in 2016 after increasing overseas sales by 330 per cent in the previous three years to a point where exports now account for half of annual turnover.