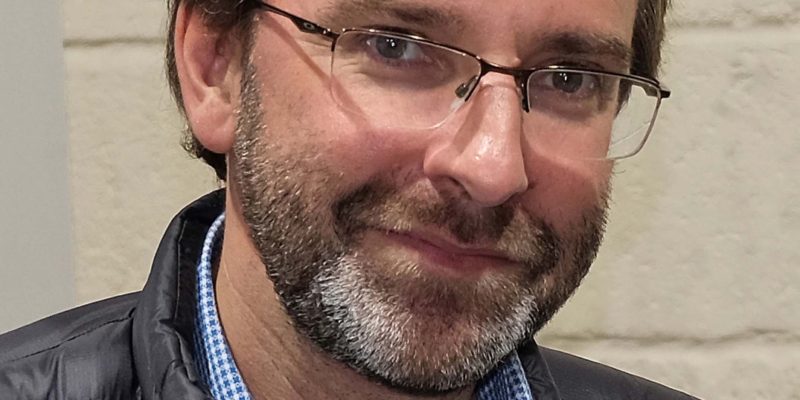 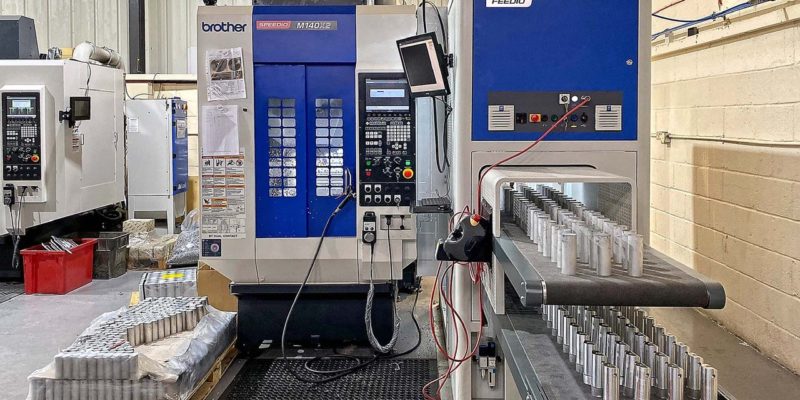 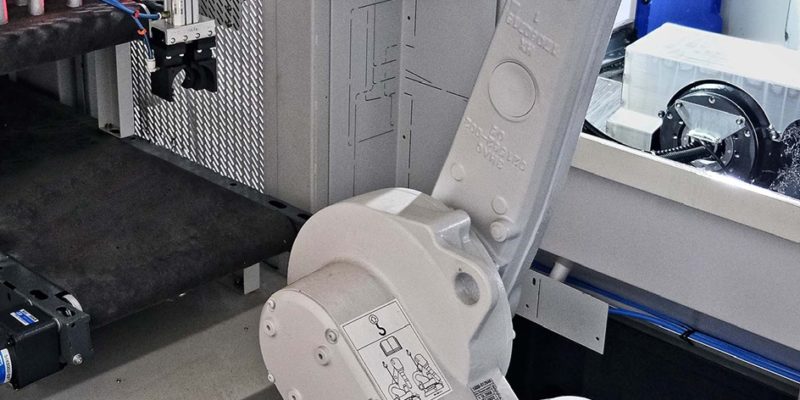 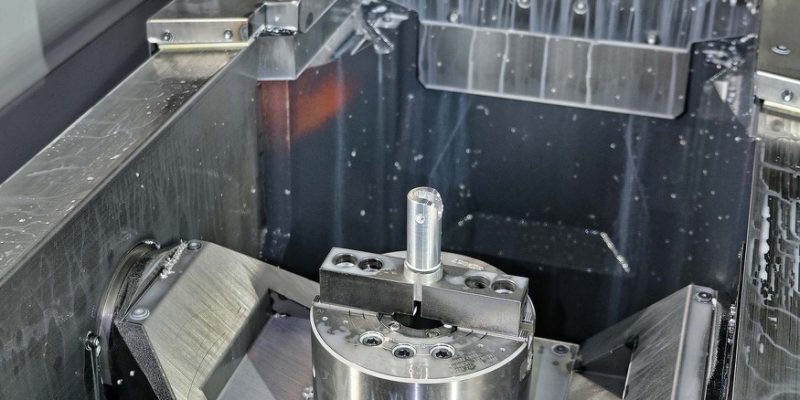 Andover-based MRT Castings, which has long used robotic systems in its aluminium diecasting foundry, has started to introduce automation in the machine shop following the arrival of a Japanese-built Brother Speedio M140X2 5-axis mill-turn cell. It is fed automatically with raw material from an interlinked Feedio robotic handling system from the same manufacturer, the first to be installed in the UK. The turnkey cell was supplied in April 2019 by sole sales and service agent Whitehouse Machine Tools.

One-hit machining is the watchword at the diecasting firm to keep production costs down and remain competitive on world markets, as well as to avoid tolerance build-up and hence maximise component accuracy. A user of Brother 30-taper, 4-axis machining centres since the early 1990s, the company now operates twenty, half of which are equipped with a pallet changer. In addition, there are three twin-spindle CNC lathes with driven tooling on the shop floor.

MRT’s managing director Phil Rawnson said, “Our unwavering pursuit of single set-up production means that we sometimes find ourselves processing parts on our lathes that entail only one-third turning, with the remainder of the cycle taken up by prismatic machining using live tools in the turret.

“It is an inefficient method of milling and drilling, as the rotational speed and power of the limited number of tools in a lathe are considerably lower than those of the spindle on a machining centre, which also has the benefit of access to more tools.

“So we decided to invest in a mill-turn machine and identified the Brother M140X2 as ideal for our needs. It has a powerful, 16,000 rpm, face-and-taper contact spindle and a 22-tool magazine plus a turning table with a 55 Nm direct-drive motor powering a 2,000 rpm turning table.

“When not performing a turning function, the C-axis table together with the A-axis trunnion can be employed to position a component in the two rotary axes for 3+2 prismatic machining, which is needed for most of our components.”

To leverage the high productivity potential of the M140X2, the plan is for any rotational part that requires a majority of milling and drilling in its cutting cycle, whether machined from a casting, billet or bar, to be put onto the 5-axis machine. The Feedio system equipped with a 6-axis ABB robot is capable of handling billets up to 80 mm diameter or aluminium castings up to 120 mm diameter and delivering them to a hydraulic chuck on the machine table.

A vision system and built-in PC allows the robot to detect where on the upper inlet conveyor of the Feedio the raw material has been placed, so the billets or castings do not have to be aligned on a grid or in a tray. After machining, components are returned to an output conveyor that, to minimise the footprint, is positioned below the first rather than to the side.

Mr Rawnson continued, “Until recently, we operated a day shift with a few hours’ overtime in the early morning and evening. The new Brother cell has added to this by allowing us to run lights-out for up to eight hours, depending on component size and cycle times, as well as unattended during the day.”

The first contract to be fulfilled in the automated cell is a family of aluminium bodies for a range of LED light fittings. Prototypes were produced on twin-spindle lathes with live tooling, but as only around 30 per cent of the machining is rotational, it is better suited to production on the M140X2 mill-turn. Cycle time has been almost halved from 15 to 8 minutes, thanks to the higher power of the 16,000 rpm milling spindle and its rapid acc/dec, tool change in less than one second, up to 30 m/min cutting feed rate and 50 m/min rapids.

The production team at MRT had been looking for some time at different possibilities for automating its Brother machining centres to increase the efficiency of producing parts in batches of typically 500 to 1,000-off. According to Mr Rawnson, such medium size volumes do not lend themselves readily to automated solutions, which normally require expensive, dedicated, hydraulic clamping fixtures in the machine tool. However, he pointed out that the M140X2 already has a hydraulic chuck and therefore the workholding function is already in place, so no extra fixtures are needed. It is therefore the ideal machine to trial automation in this type of production environment.

To assist in finding the best robotic handling configuration to go with the machine, MRT enlisted the help of the Manufacturing Technology Centre in Coventry. After researching the market, towards the end of 2017 its advisers concluded that a conveyor system and a teach-in programmed, vision-enabled, 6-axis robot with interchangeable 3D-printed grippers would best suit the types of components produced and machines in use at Andover. Coincidentally, that was just when Brother launched the Feedio system at EMO 2017 in Hannover.

Mr Rawnson added, “It was a perfect fit for our needs, which was to acquire a standard, compact, entry-level cell that does not need complex robot programming or workpiece trays, delivered and commissioned by a single-source supplier, in this case Whitehouse Machine Tools.

“Feedio is suitable for retrofitting to all our Brother machining centres, both non-APC and twin-pallet types, allowing us to reduce operator attendance and maximise production hours during the day. Quality is enhanced, as workpiece loading is more consistent.

“In addition, we are able to extend our single day shift by taking advantage of lights-out running into the evening or even overnight, raising output without increasing our headcount. Importantly, all our operators are supportive of introducing new technology like this.”

He went on to cite other advantages of the automation system. At present, the LED lighting components are still produced by first completing Op 10 and then reloading them for Op 20. However, they could be produced in one hit if a turnover station were to be introduced. Alternatively, one Feedio could serve two machining centres carrying out both operations simultaneously. There are also possibilities to integrate other functions such as component deburring and washing.

Mr Rawnson concluded, “We see automation as the future for our company. Aluminium billets have been machined so far but the suitability of automatically handling castings is being investigated.

“We plan to target a wide range of different components for production in the new mill-turn cell and will be looking in particular at parts where turning content is less than half of the cycle time.”