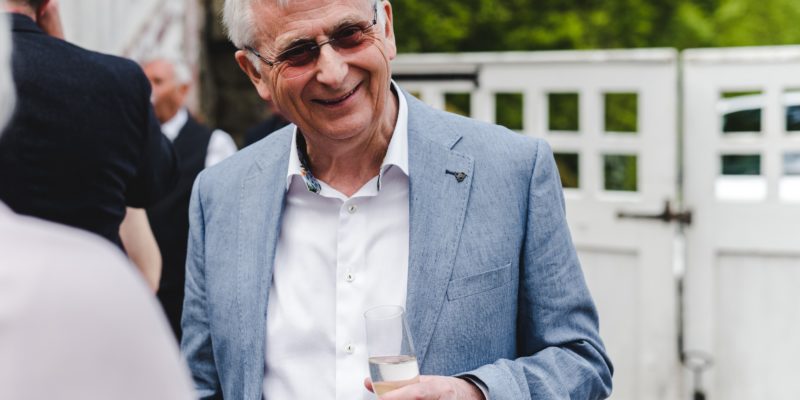 It is with great sadness that Quickgrind Ltd has announced the passing of the company’s Finance and IT Director, Mr Robin Adrian Darch. Born on the 23rd March 1953 in Bridgwater, Robin unexpectedly passed away in August. One of three children, Robin leaves behind his wife, Pat; his father Roy, his sons, Tim, Matt & Phill and his beloved grandchildren.

As a Chartered Accountant, Robin was a certified ‘numbers guy’ for over 40 years, and most recently as Finance and IT Director for Quickgrind Limited, Robin was always one for attention to detail. From qualified accountant to partner in record time, his first internet business in 1995 and writer of many books, his talents were endless. Deeply involved in the conception and development of the Quickgrind Technical Centre, their custom Production Management System and many key aspects over the years, he has been instrumental in the companies continued growth.

A well-read man, Robin dedicated his life to learning with an inquisitive mind that thrived on applying theory in practice. Combine knowledge, a sharp wit and the depth of personality, he was always one to leave an impression on all that he met. Robin will be sorely missed by all that knew him, both in personal and professional circles.