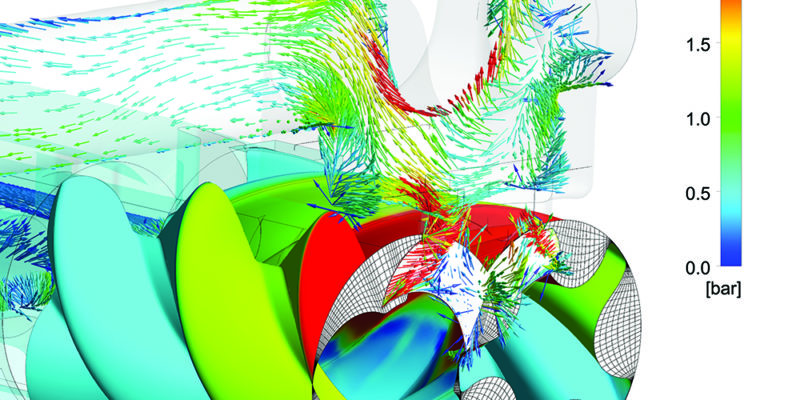 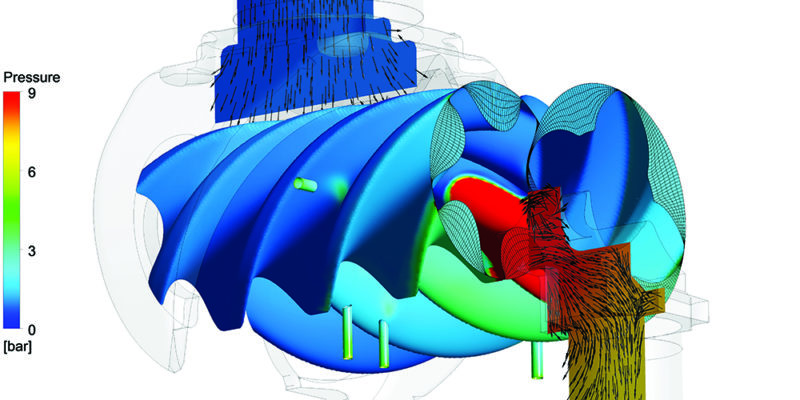 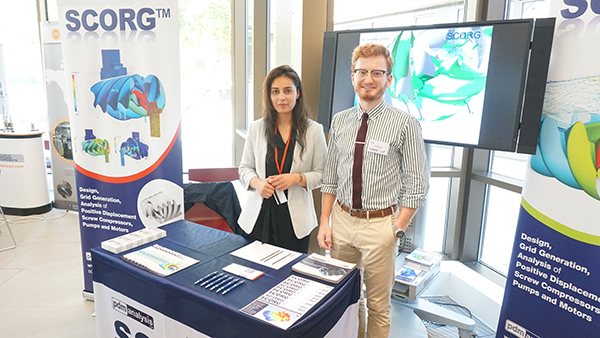 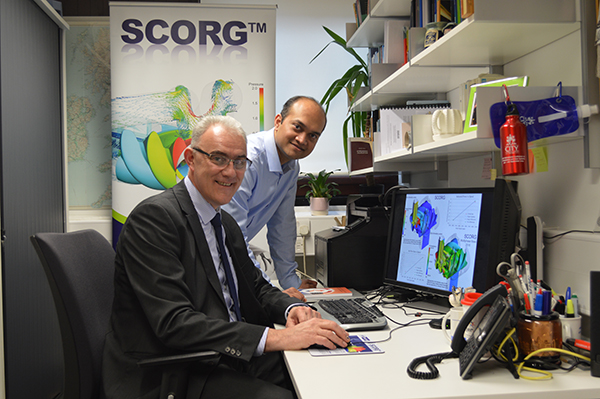 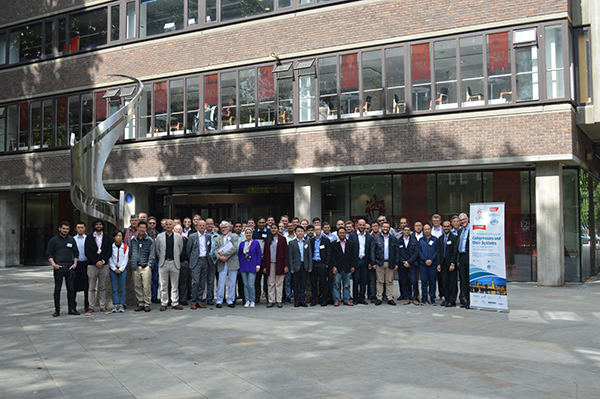 A British university spin-out company has refined its mechanical analysis software to improve the efficiency of compressors and pumps that has the potential to save industry millions of kilowatts of energy – equivalent to over 1% of the United States’ entire energy consumption in just one application.

The computational fluid dynamics (CFD) modelling software – called screw compressor rotor grid generator, or “SCORG” – developed by PDM Analysis, a spin-out of City, University of London, is designed for screw compressors, expanders and pumps that are used in many industrial applications including refrigeration and air conditioning.

Data analysed by SCORG allows compressor manufacturers to design machines and compressors that run more efficiently, reducing their energy consumption and carbon emissions by up to 5%. It has done this by designing numerical grids to measure pressures inside the compressor chambers.

This calculation excludes the energy savings from using this technology for industrial applications like oil and gas and process gases. Th performance of screw expanders, gear and fuel pumps, motors, roots blowers, and liquid and progressive cavity pumps can also be improved, meaning the true potential for energy and CO2 saving using this analysis is much higher.

Compressors of all types represent about 17% of energy use in developed countries, producing over 3,000 megatons of CO2 per year. Energy costs from compressors are about Eu275 billion per annum.

Screw compressors work by reducing a gas volume using rotating interlocking rotors, which increases the temperature and pressure of the gas inside the chamber. The software works by accurately analysing fluid property changes within the complex spaces inside the chamber, using CFD modelling. SCORG divides the chamber volume into numerical cells using a specialised procedure to form a numerical grid.

Professor Ahmed Kovacevic, who started researching CFD analysis for screw compressors for his PhD at City University in 2002, has been refining this game-changing modelling ever since.

“Pressure and temperature increases are caused by the reduction of volume in the compressor – you squeeze the gas between the compressor elements,” says Professor Ahmed Kovacevic. “In a screw compressor these form very complex shapes, formed by the rotors and the casing. The main obstacle in using CFD to see inside these machines was the lack of a reliable method to produce a numerical grid needed for modelling these machines with CFD, which our method has achieved.”

The improved version of SCORG, 5.7, is recently launched but earlier versions have helped engineering companies for several years.

Donald Lawson, R&D manager of Glasgow-based Howden Compressors, a world leader in fluid handling equipment, said: “In 2010 Howden Compressors was awarded a multi-million pound order for 77 Howden oil-injected screw compressors that we attribute to an upgraded design developed using SCORG and IP from City, University of London. This led to tripling the turnover of the company in 2011-12.”

Industry statistics indicate that there are up to 700 compressor companies in the world and SCORG has been used by almost a third of them, so there is huge potential to increase the efficiency of millions of more machines.

The global market for screw compressors is predicted to be worth $11 billion p/a by 2021 with compound growth of 6.62%, according to analysts Markets and Markets.

“With our software, companies can improve their operating efficiencies by four, five, and up to six per cent – this is a huge improvement for machines that are already extremely efficient,” says Prof. Kovacevic.