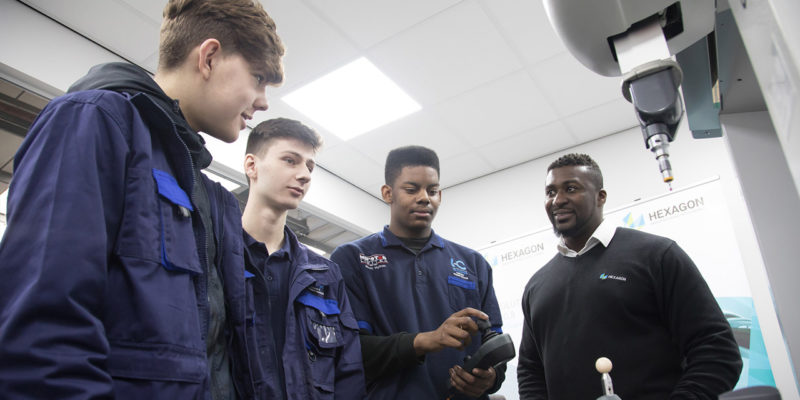 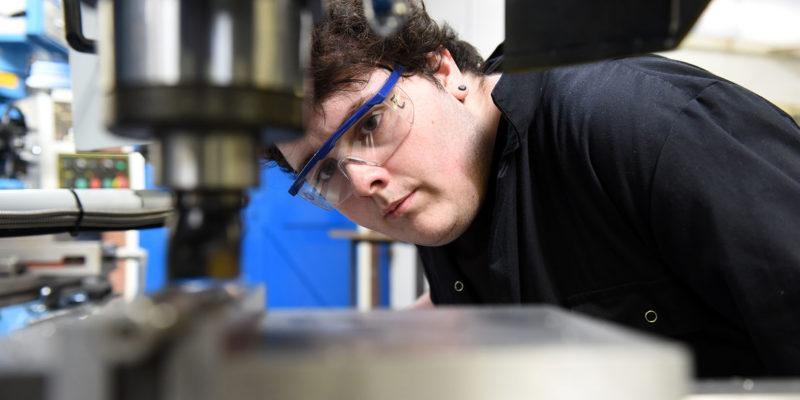 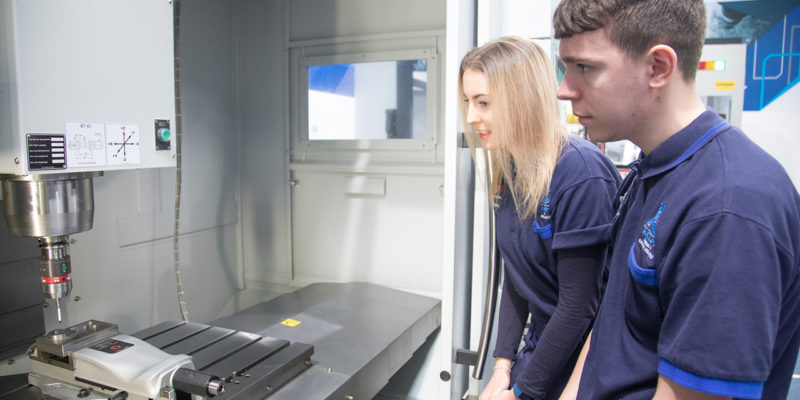 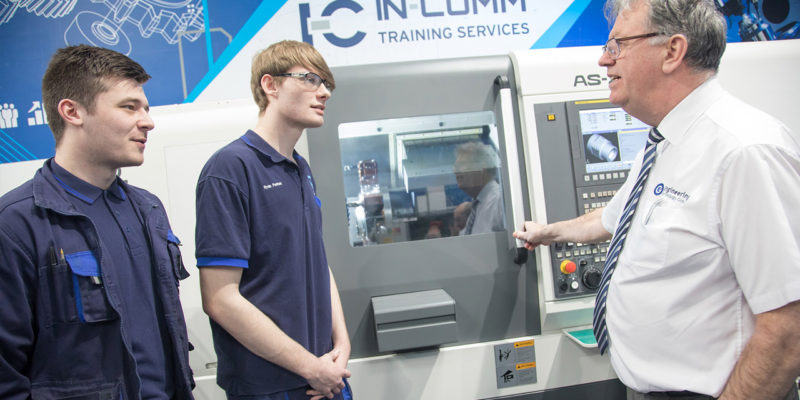 The ability to earn while you learn and fast-tracking your career are two of the main reasons young people choose apprenticeships according to a new survey released today.

In-Comm Training, which supports over 2000 learners every year, asked two cohorts of students for their opinions on vocational learning and the results were emphatic, with 95% of respondents feeling that undertaking an apprenticeship has helped accelerate their career.

Furthermore, 90% would recommend it as an alternative to going to University, an interesting statistic with HNC Higher Apprenticeships being launched this month that will take budding engineers all the way to a Degree.

When asked what they liked best about being an apprentice, over two thirds quoted the ability to ‘earn while you learn’, with a quarter pointing out the fact that you can immediately apply learning to a real world environment.

“There has been a massive change in attitudes towards vocational learning and that is reflected in the number of young people that are now choosing to go down the apprenticeship route as their ‘first choice’ and not as a backstop,” explained Bekki Phillips, Managing Director of In-Comm Training.

“It has taken us a while to get to this position, but I think businesses and education have started to make real inroads into putting together a persuasive case for being an apprentice.

“In addition to being able to apply learning to live manufacturing situations, we have estimated that doing an apprenticeship all the way through to degree level could be a £100,000 opportunity when you consider the wages you are paid and the tuition fees that you save.

“Better still, all apprentices are employed from day one and benefit from clear progression routes to further their career. A lot of the manufacturing leaders of today will have started out as an apprentice.”

In-Comm Training currently has over 100 vacancies for young people who are collecting their A-Level or GCSE results this month, with cohorts due to start in September at its three technical academies in Aldridge and at the Marches Centre of Technology in Bridgnorth and Shrewsbury.

Over £7.5m has been spent on equipping the centres with the latest CNC machinery, fluid power cells, 3D printing capability and metrology, not to mention hosting the National Power Press and Tooling Centre.