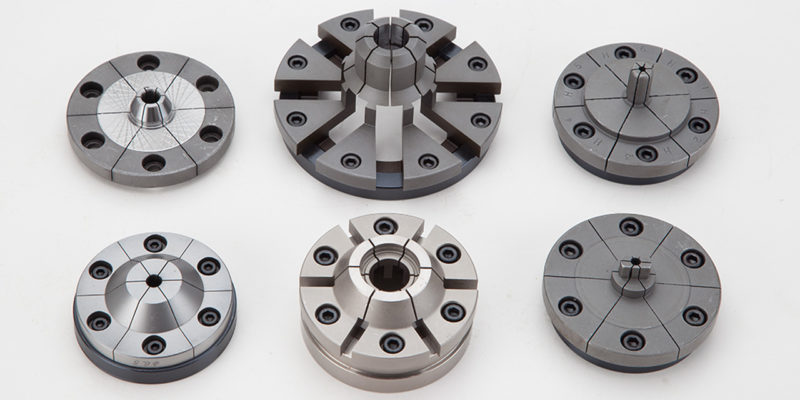 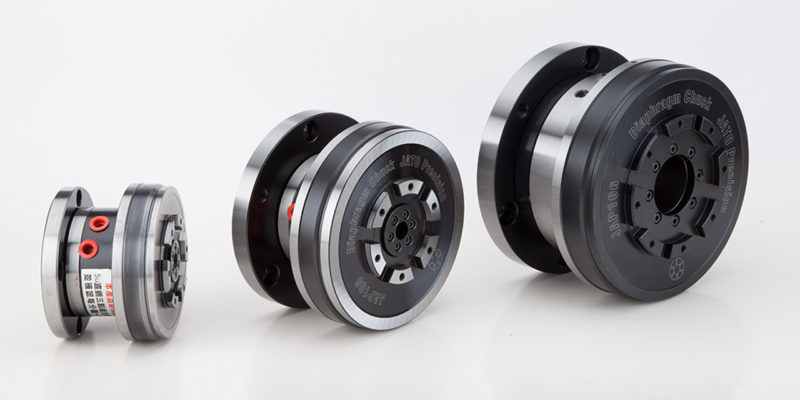 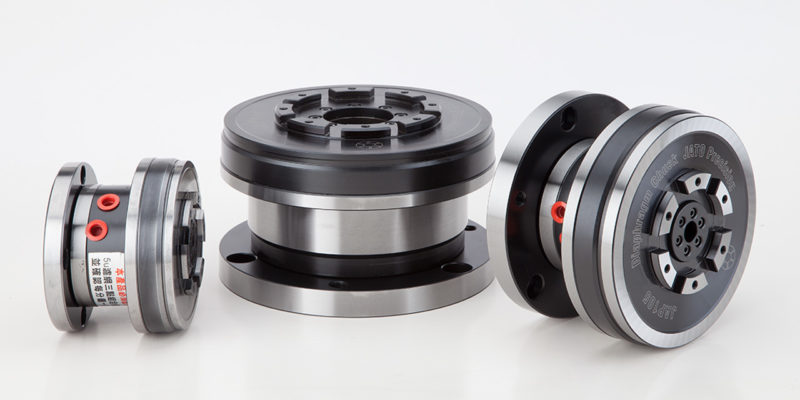 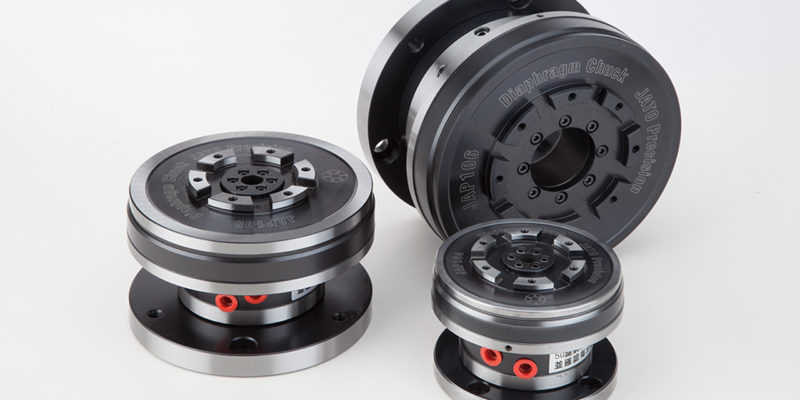 Workholding and manufacturing ancillary specialist, Leader Chuck Systems, recently discussed the merits of diaphragm chucking…
Sometimes the best way to get an answer is to simply ask a question, such as “what will using a diaphragm chuck add to my operation?” The following Bullet points ask all of the questions that might occur if you’re considering moving to Diaphragm chucking:

•    Why hard turn–why not grind?
A diaphragm chuck can be used in either a CNC turning centre or a grinding machine. It is the ideal workholding for finishing hardened parts. There are huge savings to be taken advantage of in both equipment and process between grinding and hard turning operations. Standard CNC turning centres are inexpensive compared to CNC grinding machines. Hard turning cycle times are faster than grinding operations. There have been great advances in turning inserts that can provide the fine micro finish needed for hard turning. Thus, there is an increase in productivity with a corresponding decrease in cost when using a diaphragm chuck.

•    How long will the diaphragm last?
Clamping is based on the deformation of the diaphragm. The diaphragm flexes with the “push and pull” that opens and clamps the jaws. There are no sliding parts in the actuation of this chuck, and minimal wear. This also eliminates the need for maintenance. A special machining process is used to manufacture the diaphragm, which creates a very long service life for this component. The diaphragm will maintain a life of between 800,000 to 1 million actuations. Opening the chuck always places greater pressure on the diaphragm than does the closing force. The closing force is not limited to the spring action of the diaphragm as clamping force may be increased and regulated by applying draw-pull from the hydraulic cylinder, as on a standard power chuck.

•    How quickly can the chuck be changed?
The workpiece specific clamping set – comprising jaws, workpiece location stops, maybe pneumatic part detection and coolant or air blast for clearing chips – can be changed in about one minute. The jaws and the part locator can be changed in about three minutes. There is an initial set-up of the chuck required to “dial in” the jaws with a master gear. Once this is accomplished upon installation of the chuck it will never need to be repeated.

•    Why actuate the chuck with an external cylinder?
Most diaphragm chucks are self-contained front actuated, using a pneumatic cylinder for opening the chuck and releasing the workpiece. Clamping is accomplished by the spring action of the diaphragm. Among the features of the diaphragm chuck are relatively low gripping force and very small jaw movement. When using an external cylinder, it is a simple matter to apply a slight extra pull on the diaphragm to increase the gripping force when, for example, turning very hard materials where high tool forces are applied against the workpiece. This additional gripping force is not possible when using a self-contained chuck.