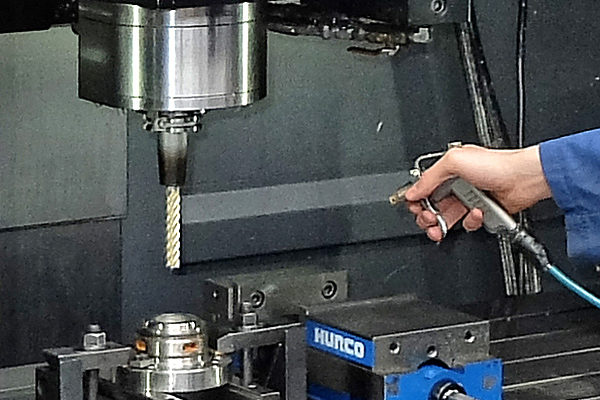 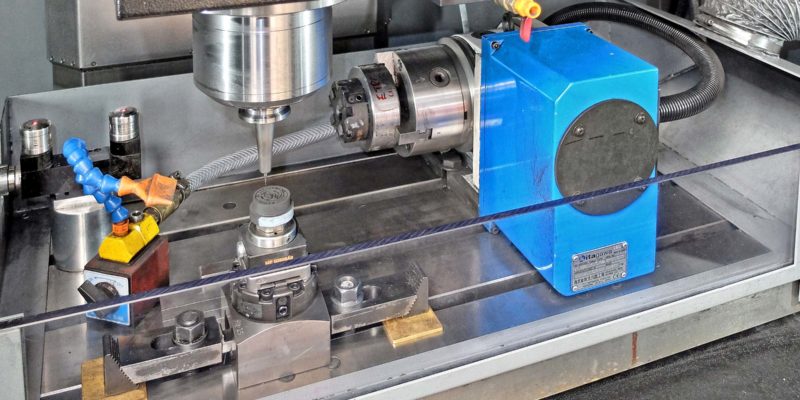 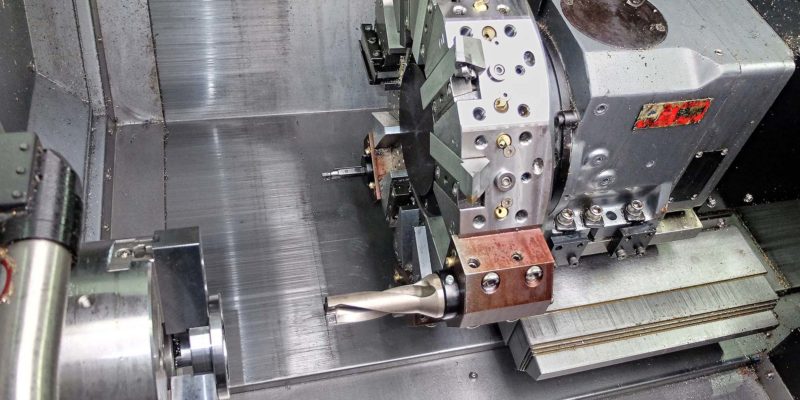 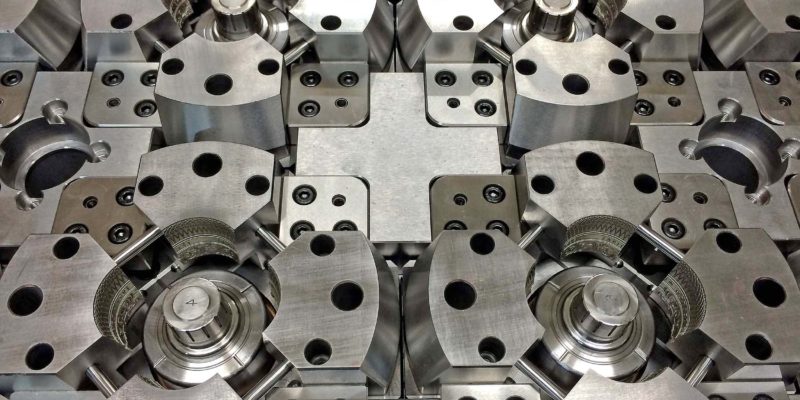 A Scottish precision engineering company and toolmaker to the plastics industry has doubled turnover since 2014 when it embarked on a programme of production equipment renewal. A majority of the investment went on four machine tools from Hurco (www.hurco.co.uk), three machining centres and a CNC lathe, while two new CNC die-sinking EDM machines also found their way onto the shop floor.

Half of the business comes from manufacturing highly decorative injection moulds that produce plastic caps and closures for premium bottles of whiskey, gin and other spirits for which Scotland is world famous. However, customers are to be found across the rest of the UK and in Ireland as well.

The designs of the bottle closures comprising artwork and lettering mostly require complex, intricate milling with ball nose cutters, sometimes as small as 50 microns in diameter, held in heat-shrink back ends. Due to the small size of the cutters and the hardness of the tool steels processed – P20, Orvar Supreme, 113 grade and D2 – designs are generally machined into graphite EDM electrodes for subsequent die sinking into the mould. This achieves maximum quality, but hard-wearing copper electrodes are sometimes used for longer production runs.

A spokesperson for the company commented, “Much of the very fine milling is done on our Hurco VM10HSi machining centre. Installed in 2018, it is fitted with a Kitagawa rotary table 4th axis, 30,000 rpm spindle and an enclosure mounted on the table with air extraction to remove graphite dust from the working atmosphere. It is also a fantastic machine for high-speed milling directly into hardened materials, which we are doing more and more.”

Investment in the first Hurco machine, in 2014, was prompted by the toolmaker’s wish to modernise its prismatic machining capability and in particular to bring previously subcontracted bolster production in-house. The VMX42i with 1,066 x 609 x 609 mm working envelope and rotary table reduced bolster manufacturing lead-time from 10 to three weeks. Due to the rigidity of this and all Hurco machines, it is also used for hard milling of mould cavities using the 4th CNC axis, whereas previously they were machined in their soft state, sent out for hardening and then ground.

The other machining centre installed was a smaller VMX30i with 762 x 508 x 609 mm working volume. It arrived in 2016 to take some of the load off the VMX42i, as bolster production was being affected by the machine’s suitability for machining the cavities in pre-hardened steel. The latter work is now the province of the VMX30i, while the larger machine has been returned to its original purpose of producing bolsters. Some aluminium blow moulds are also machined on both production centres.

The reason for adding a Hurco TMX8i turning centre in 2015 to supplement a pair of CNC lathes from another supplier was to upgrade the manufacture of mould inserts, cavities and cores. This machine, due to its rigid construction, is also used extensively for hard turning of materials up to 68 HRC, as it minimises and can sometimes eliminate the need for subsequent polishing of parts.

As to the company’s choice of Hurco machine tools five years ago to start upgrading its capacity, the spokesperson pointed out that a lot of the manufacturer’s machines were, and still are, being installed in Scotland, which gave them confidence and also provided many local reference sites.

Staff also knew from other customers and through visits to exhibitions that this brand of machine is an ideal package for the toolmaking industry. Trials were carried out in Hurco’s technical centre at its High Wycombe showroom and the decision was taken to opt for these machines to move forward with the upgrade programme.

In terms of offline software, the Scottish firm uses Delcam CADCAM plus Powermill CAM for 3D work. Solid models from customers are imported to create cutter paths for post processing, the final programme being transferred to the Hurcos either via a network or on a USB stick.

However, a fair amount of conventional programming at the WinMAX controls is carried out on the shop floor to take some of the load off the CADCAM department. As an added bonus, WinMAX is able to read DXF files, which can be taken directly from CADCAM and imported to the Hurco control to define complex profiles without the risk of introducing human error.

Legacy equipment from Hurco on site are two manual spark erosion machines and a Hawk CNC mill on which tool change is manual. The latter, 20-year-old machine is still regularly used along with similar milling equipment for the production of simple items like electrode mounts.