Subcontractor doubles in size with the help of Hurco machining centres

Subcontractor doubles in size with the help of Hurco machining centres 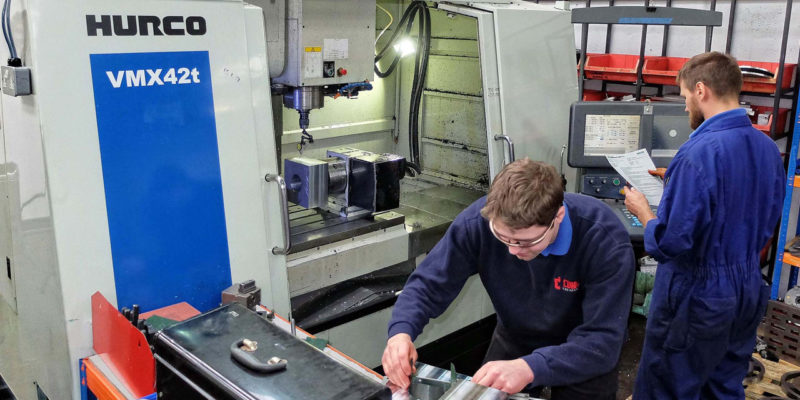 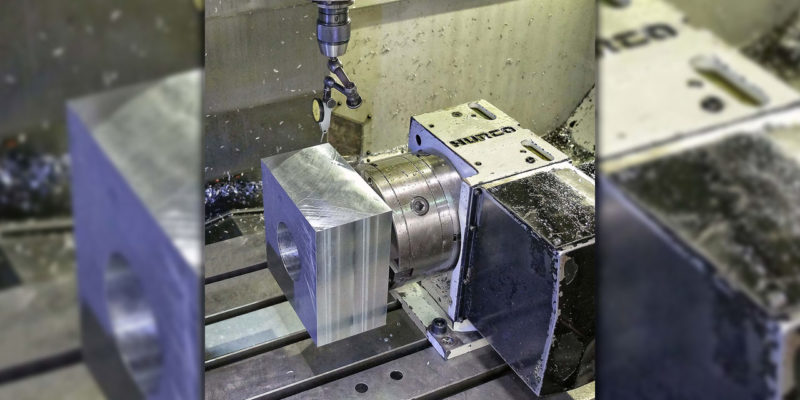 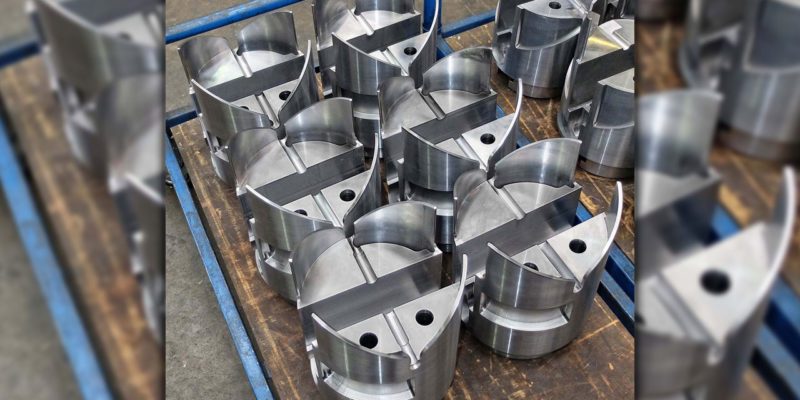 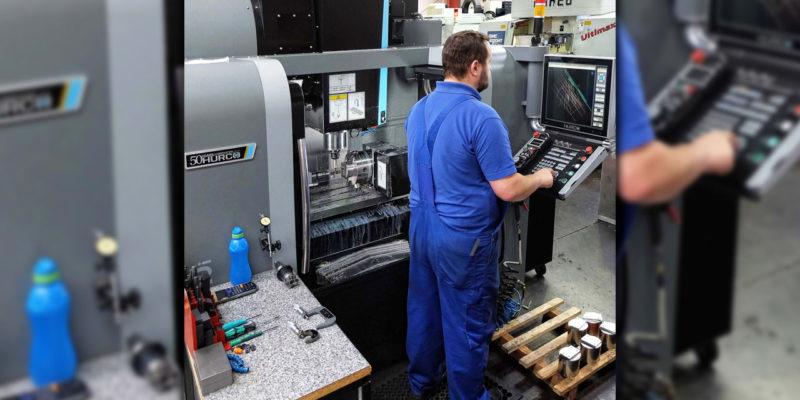 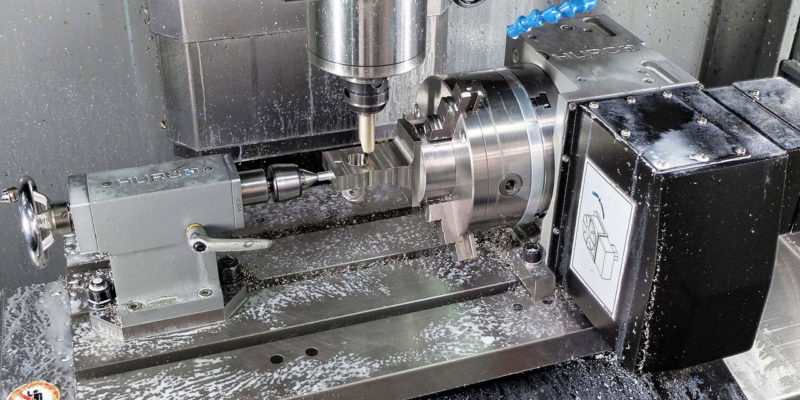 In the last eight years, Cumbernauld-based contract machining specialist Cowie Engineering has doubled annual turnover, increased headcount from 13 to 24 and acquired (in 2013) an adjacent factory unit of equal size to the original, raising the total floor area to 9,500 sq ft. During that time, the number of vertical machining centres (VMCs) on the shop floor, all of which are from Hurco, has also doubled to 10. Additionally, a Hurco 10-inch chuck CNC lathe has been on-site since 2011.

The latest Hurco addition was a VMX60SRTi 5-axis VMC with swivelling spindle head and flush rotary table, a design that is providing maximum working volume for single set-up machining of larger parts for the oil and gas industry.

It is also allowing the subcontractor to gain extra contracts from the motorsport sector, particularly for the production of high tolerance components in one hit from materials ranging from stainless and other steels to aluminium and plastics. The use of linear scales rather than encoders for positional feedback from the linear axes, together with Renishaw part probing and tool length setting, provide the elevated levels of precision demanded in race car construction.

Tolerances held are from typically ± 0.05 mm down to 8 or 9 microns total. It has necessitated the installation of a new coordinate measuring machine, an Aberlink ‘Axiom too’, in a temperature-controlled room and a full-time inspector has been appointed to verify that F1 components coming off all the Hurcos and other machine tools are compliant.

Prior to the VMX60SRTi, the most recent VMC additions in 2018 were two of the manufacturer’s latest generation VM10i machining centres, one of which has a 4th axis. They were preceded by the arrival of a VMX42t and a VM2, both of which were installed in 2016 equipped with Hurco 4th axis rotary tables. Other equipment in use includes seven more lathes and a Sodick CNC wire erosion machine.

Ross and Grant Cowie, sons of company founder Rodger, together with his wife Cathie and daughter Julie (who has just qualified as a chartered accountant) all work full-time in the business. It was established in 1999 and at the start all machining was carried out on manual mills and a lathe. However it was less than two years before the first CNC machine arrived, a second-hand Hurco BMC25 with a 1,050 x 500 mm table, which allowed larger and more complex components to be produced.

The North Lanarkshire company has standardised on this make of VMC ever since due to the reliability of that early model together with the speed and user-friendliness of the conversational control, originally Ultimax and now called WinMAX. It was and still is ideal for producing the subcontractor’s small batches of one-off up to 50-off.

The type of work undertaken by the ISO9001-accredited firm has changed over time. Early contracts were mainly in mining, defence, construction and bottling as well as in food and switchgear, but more business now comes from the latter two sectors as well as motorsport, the electrical industry in general and increasingly oil and gas, which now appears to be emerging strongly from a marked and sustained downturn.

New also in Cumbernauld in the last couple of years has been the installation of an off-line CADCAM system from OneCNC. Previously, all programs for the VMCs were created at the Ultimax / WinMAX controls using touch-screen conversational menus, sometimes with direct input of DXF data to describe more complex geometry.

Now, with the arrival of the CAD package, sections of ISO blocks can be extracted and inserted anywhere within a conversationally created cycle, any number of times, to stitch together a complete part program using the NC Merge feature within WinMAX. It considerably advances the subcontractor’s programming capability.

Further useful features within the latest version of the Windows-based WinMAX software exploited by Cowie Engineering include Mill Polygon, which facilitates milling a multi-sided contour with equal-length sides; and Mill Slot, which creates a slot defined by a line or an arc segment and a width, the slot ends being round or square. Swept Surface functionality built into the control also continues to be used frequently. It allows a 2D surface to be moved along a contour to create smooth 3D geometries within one conversational data block.

Company director Ross Cowie commented, “We have historically machined a lot of stainless steel, particularly for the food industry, and the material still accounts for around a fifth of throughput.

“Lately, new contracts have introduced diverse engineering steels as well as challenging alloys such as Duplex, Inconel and titanium, plus more aluminium and plastics.

“We use our Hurco 4th axis tables regularly to gain access to parts for machining on multiple sides, hopefully in one hit. We position them individually with or without a tailstock, or alternatively mount multiple parts on a trunnion for indexing. Sometimes we machine components requiring full simultaneous 4-axis cycles.”

Today, the subcontractor is renowned for its quick turnaround and high quality work. The third trainee since 2011 has started his apprenticeship and the first two are established members of staff, helping to assuage a lack of skilled operators in Scotland, a difficulty that is mirrored across the whole of the UK. Continued success into the future will be secured by the firm’s track record of business retention, some current customers having been served by the subcontractor since the very early days.