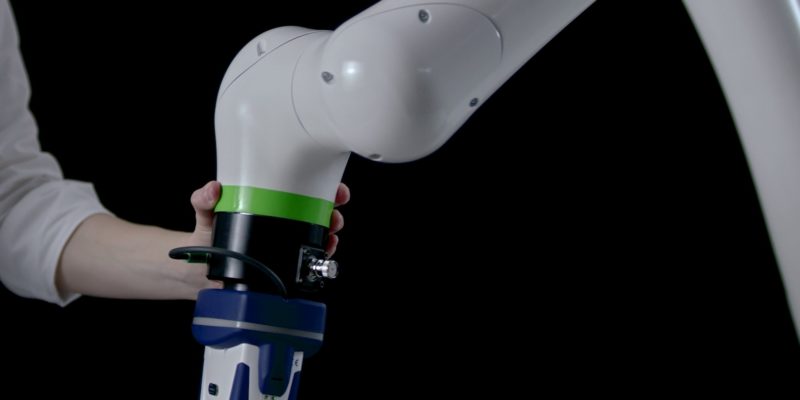 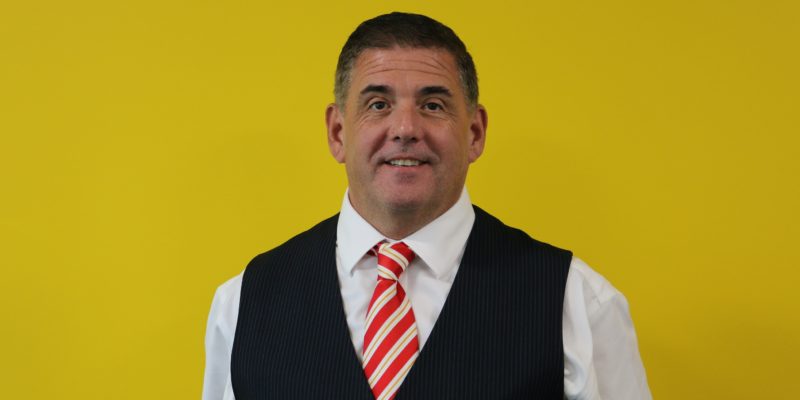 The International Federation of Robotics (IFR) latest report on the state of world robotics[1] highlights the extent to which UK manufacturing is losing ground on international competitors. Tom Bouchier, Managing Director at FANUC UK, thinks this needs to be a wake-up call for the UK manufacturing industry:

“The report lays bare just how far behind the many of its international counterparts the UK is when it comes to the use of industrial robotics. Crucially, it is a worsening problem, highlighted by the figures for the compound annual growth rate between 2014 and 2019. For the UK, this stands at -1%, which contrasts with the overall figure for Western Europe of +6%. This is a shocking disparity and shows how UK manufacturers are essentially competing on the world stage with one hand behind their back.

“Another of the key figures to come out of this report is that 73% of global robot installations take place in the top five countries. This is evidence of a tangible, increasing gap between those that adopt automation and those that don’t, and experience tells us this has a direct impact on productivity.

“However, while the UK figures outlined in the report are frustrating, there are seeds of optimism, such as the increase of automation in the food and beverage industry. This is a huge market in the UK, with massive growth potential, and while the numbers are still far lower than where they need to be, it is promising to see that there is movement in the right direction.

“Likewise, the continued take-up of collaborative robots highlights the appetite for automation among many manufacturers. While it’s true that for many applications industrial robots are likely to provide greater benefit to a manufacturing process, it is heartening to see that these types of conversations are starting to occur more frequently.

“The ongoing uncertainty surrounding Brexit also means that the labour market is shrinking, with some sectors – particularly in the food and beverage industry – faced with the prospect of having to mitigate a potential reduction in available workers. There’s also the challenge that a number of factories are in old, often cramped buildings, and the capacity for robots to facilitate a more effective and safe working environment needs to be acknowledged.

“While there is a level of enthusiasm amongst UK manufactures when it comes to robots and automation, the IFR report shows how much work is to be done in turning this positivity into tangible growth. The most effective way to boost industry as a whole is to increase the numbers of robot installations across all sectors. That includes those that have been traditionally more receptive, such as automotive, but also in other areas such as medical, food and beverage, plastics, and any manufacturing process which has yet to embrace the productivity benefits of automation.

“Ultimately, UK manufacturing must see this latest IFR report as a shot in the arm, and act decisively if it is to avoid falling further behind international competitors.”