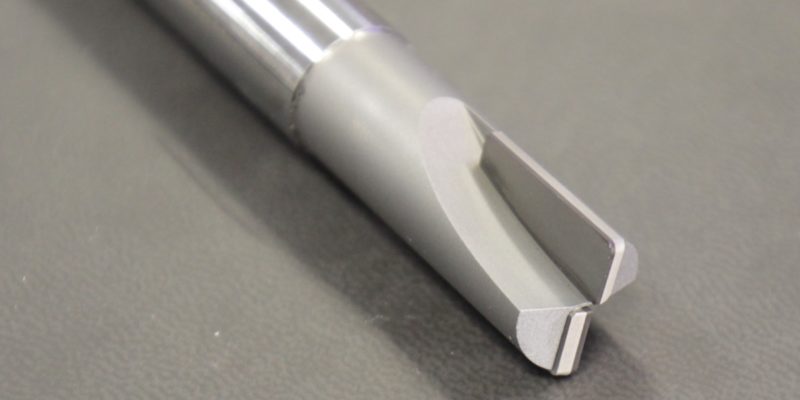 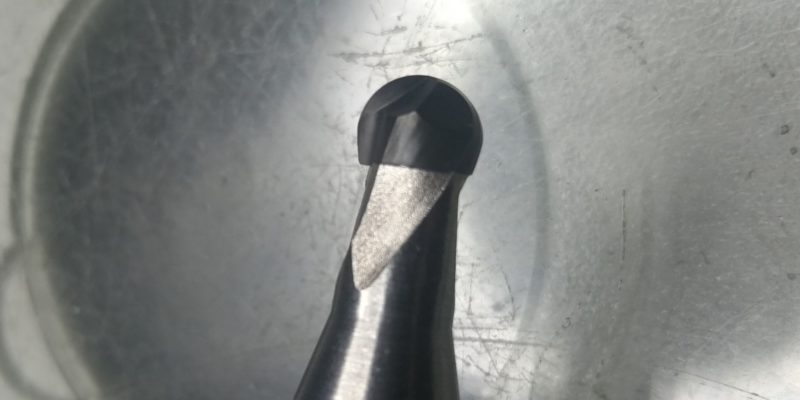 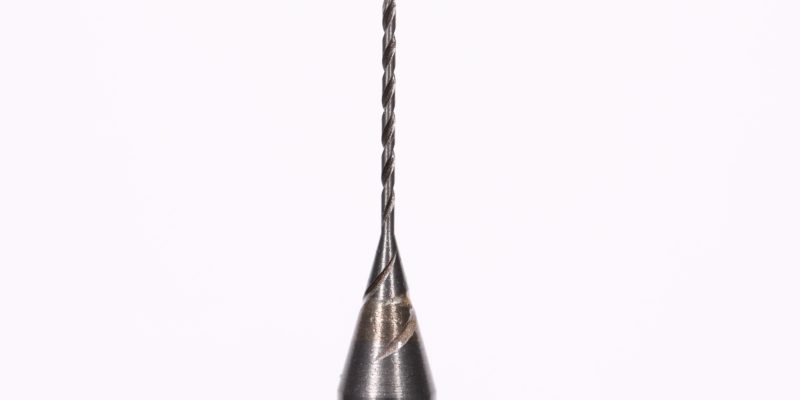 Used in the right application, a diamond (or PCD – polycrystalline diamond) cutting tool can last up to 20 times that of an equivalent carbide tool. The exciting news is, a new generation of solid PCD helical endmills and drills made on ANCA’s EDGe machine are set to further extend this advantage. There is strong demand emerging in the 3C (electronics) and aerospace manufacturing industries for such tools that can deliver improved productivity and quality in the finished work piece.
As a 5-axis CNC machine, the ANCA EDGe with its rotary EDGe process, is ideally suited to create complex 3D cutting tool forms. ANCA has a heritage of software development that supports design and manufacture of complex geometries on rotary cutting tools using ToolRoom software. In addition to helical drill points, our latest software release allows customers to manufacture helical endmill (square, corner radius and ballnose) forms.
This capability is coming at just the right time for PCD cutting tool manufacturers, as there is an alignment of market and technology developments making solid tipped PCD tools economical and desirable. Users of PCD tools are asking for longer life and better cutting performance than is possible with a shear cutting edge on a traditional PCD tool. The aerospace and 3C industries in particular, are driving this. Additionally, the solid PCD tip production processes have matured and with that, have become more affordable.

Solid PCD tipped tools offer a number of advantages. Most importantly, is the complete flexibility in tool geometry. The EDGe machine’s ToolRoom software allows users to create helical cutting tools, both drills and endmills, with far superior cutting properties compared to equivalent tools with brazed planar PCD inserts.
Traditional PCD rotary cutting tools feature flat PCD tips brazed onto a carbide tool body. While the PCD will extend the life of the cutting edge, by design the cutting geometry is a shear (straight) edge with a flat hook face. This geometry inherently limits the performance of the tool.

With solid PCD tipped tools, tool designers can have greater flexibility to create unique geometries specific to various cutting applications, in the same way this is done for conventional carbide tools. This applies not only to the cutting profile, but importantly to flute and gash geometry that are critical to chip formation and evacuation.

Another important consideration is that while the smallest tool diameter for brazed PCD tools is typically 6mm, solid PCD tipped tools can readily be made much smaller than this. Micro tools (drills and endmills) are gaining widespread use in the 3C market with the EDGe capable of producing drills down to 0.3mm and milling cutters under 3mm.

Finally, unlike coated carbide tools, these new drills and endmills can be readily resharpened many times, effectively extending the tool’s usable life.

ANCA’s EDGe machine has all the capabilities you need to produce these unique tools.

The EDGe machine, with its latest software capable of producing helical endmills and drills, will reward cutting tool manufacturers who are quick to pounce on a market that is always demanding new tools with better price to productivity performance.