Old school values are behind the success that is Superior Levels

Old school values are behind the success that is Superior Levels 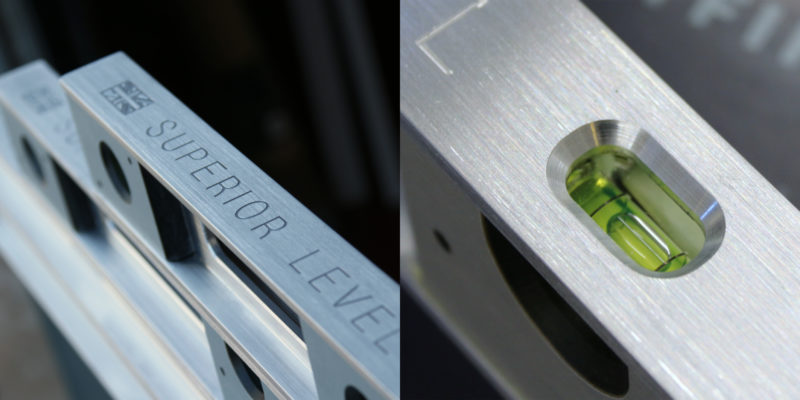 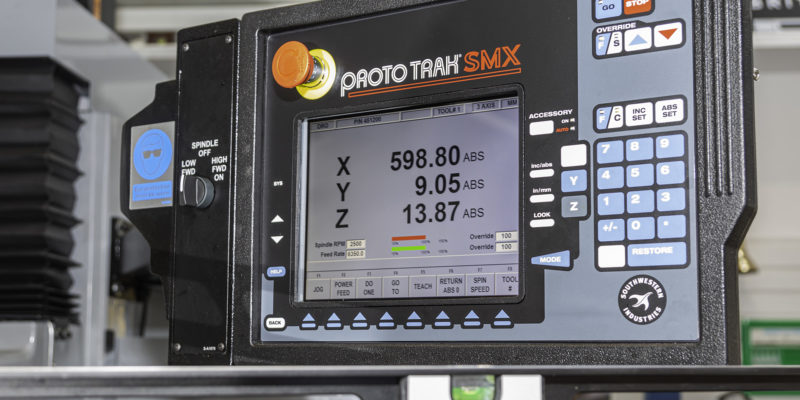 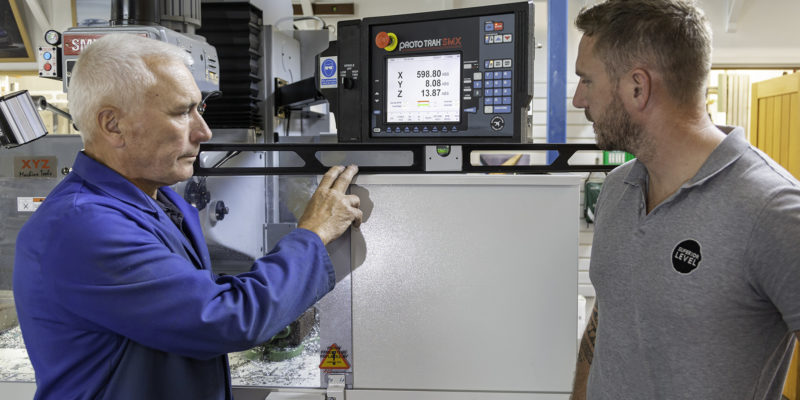 While Minehead-based Superior Levels may only be five-years old, its foundations were laid back in the 1960s. Back then, a tradesman’s tools were for life and were cared for with that in mind. At that time, wood and steel were the materials of choice, not plastic or fibre glass that we are familiar with nowadays.

“I would go to work with my father, a plasterer, at weekends and school holidays. I remember the care he took with his tools; washing and oiling his trowels, floats and hawks. There was no plastic, aluminium or fibre glass. He even had his name on them as nobody asked to borrow another man’s tools,” says Superior Levels founder Bill Parfitt.

At a time, Bill was thinking of retirement, after a career in toolmaking and the aerospace industry, his brother Rex passed away. It was while clearing out Rex’s workshop that Bill and his brother Max came across his father’s spirit level, something neither of them had seen for 50 years! “This discovery inspired me to manufacture levels for my sons Oliver and Will, who worked in construction. The day they took them to work they came back with orders for ten more from their colleagues, and so a business was formed.”

Building on the quality and workmanship of his father’s old tools Bill was determined to produce only the highest quality products. Initially working from home, business grew to the stage where premises were required. There was an additional need for machining capacity; the latest addition being an XYZ SMX 5000 bed mill (now the RMX 5000). “All of our machining is CNC and the design of the levels is inspired in part by my aerospace background with the cut-outs, which are both for weight saving and for practical reasons, resembling wing ribs,” states Bill Parfitt.

“Calling the company Superior Levels meant we had a lot to live up to, but we have concentrated on producing to the highest standards, not wanting to compete with the low-end plastic products found in DIY stores.”

As part of the quality drive, Superior Levels developed its own I-Beam extrusion for the body of the level, which is then machined on the XYZ SMX 5000. The SMX 5000 gives it the capacity to machine the longest levels in its range; 2.4 metres in length. Accuracy is key for the pockets that house the bubble vials along with the weight saving pockets. The latter will enable Superior Levels to open other product opportunities that will be advantageous to its customers around the world. The company currently exports to 21 countries as far afield as Australia, all of which has been achieved through word-of-mouth recommendations and customer reviews on social media.

“We chose XYZ Machine Tools for this latest machine for a number of reasons, but mainly for the ProtoTRAK control, which was a step-up from our existing control system. The control allows us to do exactly what we want and deliver the accuracy that we need and, the overall package was excellent value for money,” says Bill Parfitt. “In addition, the training and support that we can call on made it easy to deal with XYZ. The consistency and accuracy that we can machine the pockets led us to developing a new range of accessories that we will be launching later this year.”