STARRAG AND PIETRO ROSA TBM TEAM UP FOR A COMPLETE SOLUTION

STARRAG AND PIETRO ROSA TBM TEAM UP FOR A COMPLETE SOLUTION 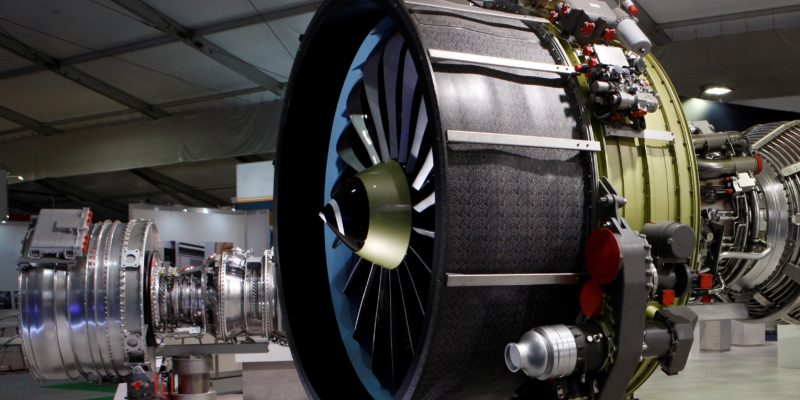 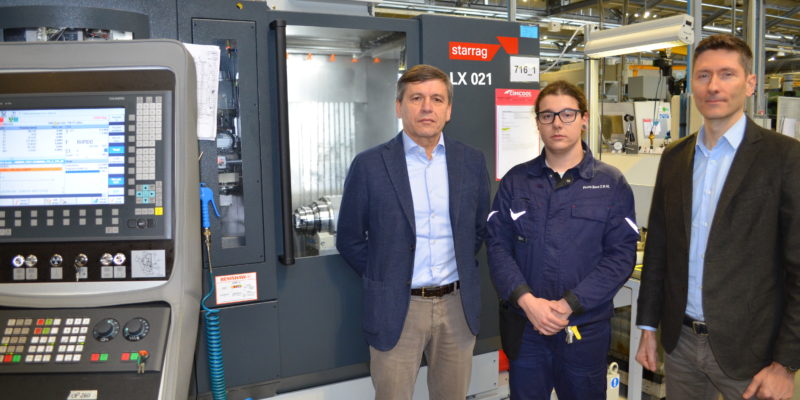 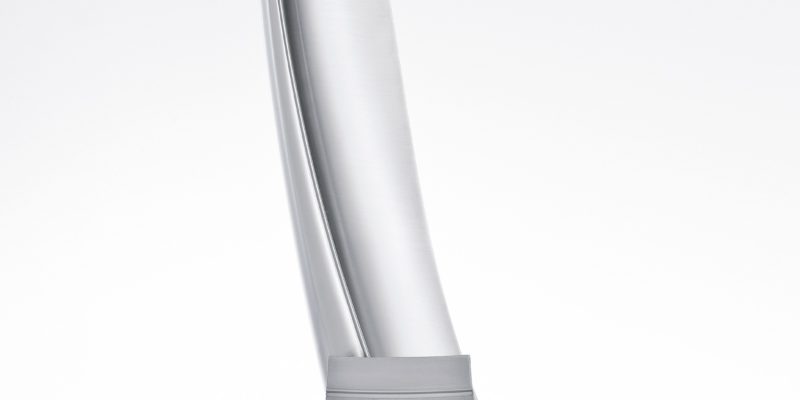 No company could survive, let alone prosper, for over 130 years if it didn’t have a progressive outlook and continually pushed the boundaries with leading-edge product design and development, as well as world-class production techniques. Italy-based Pietro Rosa TBM can, however, be counted among that number.

Starting life in 1887 producing tools for the agricultural industry, the company soon moved into fine cutlery, which remained the core business until after World War II when it began developing and manufacturing more complex forgings such as net shape steam (in the 1950s) and gas turbine blades (in the ‘60s) for major Italian and international OEMs.

Since then, Pietro Rosa TBM has developed over 1,500 products in 30 different materials – including special steels, titanium alloys, aluminium and nickel alloys – and has maintained a high level of intellectual property in hot forming, machining and welding technologies at its sites in Maniago, north east Italy.

While continuing its position as a world-class precision forging operation, in more recent years the organisation has progressively expanded, most notably by:

[] In the 1980s, machining forged blades for the energy sector;

[] In the 1990s, forging and machining titanium and nickel-based super alloys;

[] In 2000, introducing the supply of aerospace components, including the production and delivery of engine-ready workpieces; and

[] In 2010, the high-volume manufacture of aerospace compressor blades.

The success in today’s global aerospace sector of the family-owned company – which is also served by a satellite production facility in Connecticut, North America, at New England Airfoils Products, NEAP – which has multi-year agreements with the major aero engine OEMs, can be judged by a forward order book (in 2018) of $800 million. This is generated by, for example, jet engine airfoils (compressor airfoils as well as variable, rotor, stator and discs), aero structural products as well as land-based gas and steam turbine blades.

As a group, Pietro Rosa TBM produces LP and HP compressor blades, blisks and fan blades also for Rolls-Royce and GE, of varying size from 20 to 1000 mm. In Italy, production is a wide mix of 150,000 parts/year, while the US site produces 300,000 units in fewer varieties.

“We’ve evolved over recent decades by effectively taking manufacturing operations based on individual skills sets and ‘systemising’ those skills into best-in-class production,” says President & CEO Mauro Fioretti. “And now especially, with an extensive forward order book coupled with the need to operate under cost-down pressures, we increasingly continue to work closely with Starrag to improve machining processes, particularly for our high-value products.” He adds: “Indeed, our Starrag machines are used in support of all of our programmes, including single- and multi-bladed products.”

Andrea Maurizio, Chief of Technology, explains the move into titanium and super alloys: “With engines operating at higher temperatures, there is an increasing need for compressor blades of titanium and nickel alloys. But these heat-resistant super alloys are more difficult to machine, polish and test. So, while we not only need the best five-axis milling machines, we also must have smart fixturing, and high-level process automation and process monitoring, as well as a dependable supplier which is responsive and has superlative technical support.”

Working closely together, Starrag’s applications department and Pietro Rosa TBM’s engineers – led by Mr Maurizio – have recently developed a process involving the appropriate programs, special fixturing and clever tooling (ceramic for roughing operations and solid carbide for finishing) to produce multi-bladed airfoil components. Each of the super alloy multi-bladed compressor components is machined into the required shape, with very tight tolerances throughout – including within 50 microns on the profile.

The process sees each multi-bladed component successfully completed in-cycle, then passed to a co-ordinate measuring machine for inspection. Ten sections on each blade are measured, equating to thousands of features on each component section.

“We originally discussed machining the airfoils from forgings,” says Mr Maurizio, “but rising order volumes negated this approach – due to the relatively long lead times involved in forgings – in favour of machining from bar. However, a number of production issues had to be overcome before the process was guaranteed as repeatable, not least the avoidance of distortion especially between the roughing and finishing operations.”

Other machining centres are available, so why did Pietro Rosa TBM choose Starrag machines?

“Starrag is not just a machine supplier,” says Mr Maurizio. “It is a company that is willing to work very closely with its customers to develop end-to-end answers involving not only machines but also specific fixturing and tooling.

“Importantly, too, the machines’ built-in adaptive milling routines provided by the RCS computer-aided machining (CAM) software were vitally important as were Starrag’s Integrated Production System principles that are inherent on the machines. These, for example, include ERP-interfacing cell management software and process quality control that avoids collisions via 3D-modelling.”

The multi-bladed airfoil blade machining programme reflects Pietro Rosa TBM’s adamance that strategic partnerships are essential for innovation. “Our joint partnership with Starrag has enabled us to overcome the problems of complexity of machining such components,” says General Manager Francesco Parisi. “Starrag has certainly been a catalyst for achieving this while at the same time also instilling an extreme level of customer confidence in its ability as a solutions provider as well as a machine supplier.”

He adds: “The fact that some customers buy-in 80 per cent of their requirements is a big driver for us and our expansion plans. In addition, ongoing cost-down initiatives and the continual rising demands in blade surface integrity have spurred continuous improvement in our production regimes – with the latter demanding ever-higher levels of milling – as we support customers though the engine lifecycle. This is where our use of Starrag machining technologies comes to the fore.”

Mr. Maurizio adds: “With machining increasingly becoming highly complex, spurring higher levels of flexibility by key suppliers such as us, we need to automate as much as we can and include as many multiple processes as possible into flow lines. As aircraft programmes continue to grow with relatively low batch sizes gradually being replaced by stable, higher-volume quantities, it is clear that automation is the key to cost-competitiveness.”

So, what’s in store for Pietro Rosa TBM’s next 130 years? According to Mr Fioretti: “It is essential that we capitalise on all the manufacturing know-how that has been established over the years; connecting data and connecting best-in-class companies (as we do with Starrag) and perhaps use techniques such as artificial intelligence for technology capture and transfer so that we can continually improve.”