BERNARD HOLMES CONTINUES TO BENEFIT FROM MODULARITY OF PSL DATATRACK

BERNARD HOLMES CONTINUES TO BENEFIT FROM MODULARITY OF PSL DATATRACK 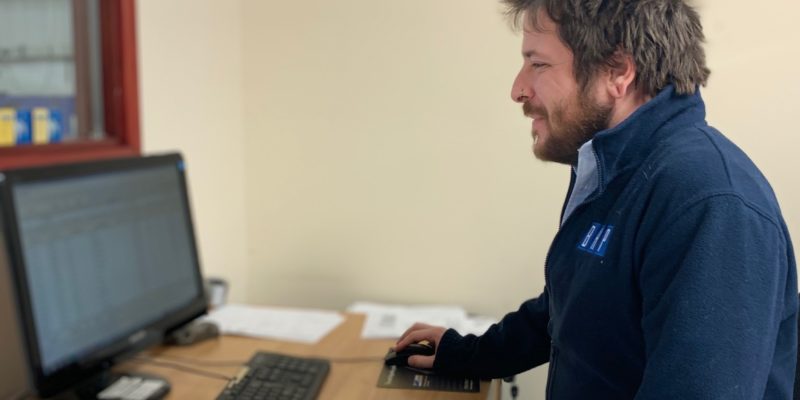 Bernard Holmes Precision Limited initially invested in PSL Datatrack production control software in order to streamline their entire production process from initial quotation through to final invoice. The decision was based on the desire to acquire ISO 9001 as many customers were demanding that their major supplier of subcontract engineering services should be accredited. Production Director Russell Thackray had recognised that the company’s manual paper-based administration systems were simply not up to the required level to achieve the accreditation.

Some seven years later the company can look back with pride on having achieved ISO 9001, just four months after implementation with zero non-compliance, and also on the way it has developed in the intervening years. The goal of attracting more work from larger organisations in different industries continues to be successful and today the company has 18 CNC machines alongside a busy manual machine shop. PSL Datatrack remains at the core of the company’s success.

Continuous investment in the software has seen Bernard Holmes extend its initial PSL Datatrack sales and invoicing modules into an all embracing package that helps run the business. Job Costing and Shop Floor Data Collection (SFDC) were added back in 2014, with Gauge Calibration added more recently in 2019. Supplier and Works Non Conformance may be added in the future to enhance quality assurance.

Russell Thackray says, “One of the attractions of PSL Datatrack has been the fact that you can add additional modules whenever you need them and know that they will be compatible with those that you already have. The software grows with us and helps us to take the business forward.”

Although PSL Datatrack is essentially an off-the-shelf system, the adage that there is not one  system in use that is the same as another is also true, owing to the customisation that is readily available for any aspect of the software’s functionality. This includes custom reports and documents. For example, there are different styles of invoice for different Bernard Holmes customers and sometimes a customer can request something specific: “We have a customer who likes to see the cost of individual parts on our goods delivery notes, so the price can be checked as they are booked in. PSL Datatrack can easily accommodate that type of request,” comments Russell.

Russell would seriously recommend investing in PSL Datatrack to any similar company looking for ISO 9001 accreditation. “The auditors were very impressed. It made the company’s presentation highly professional with company and procedural information available with just a few clicks of the mouse.”