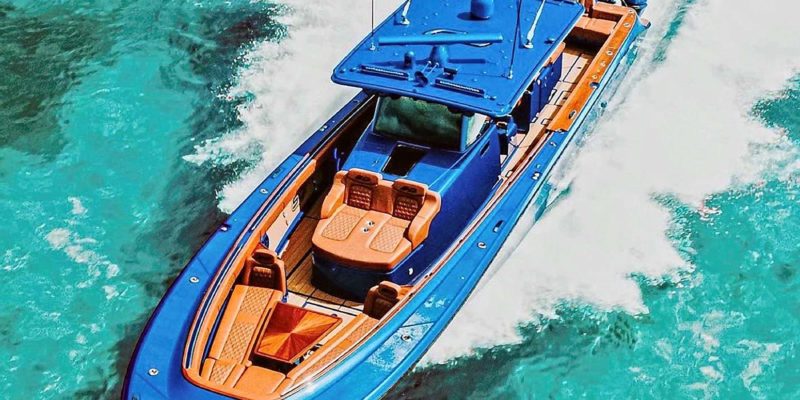 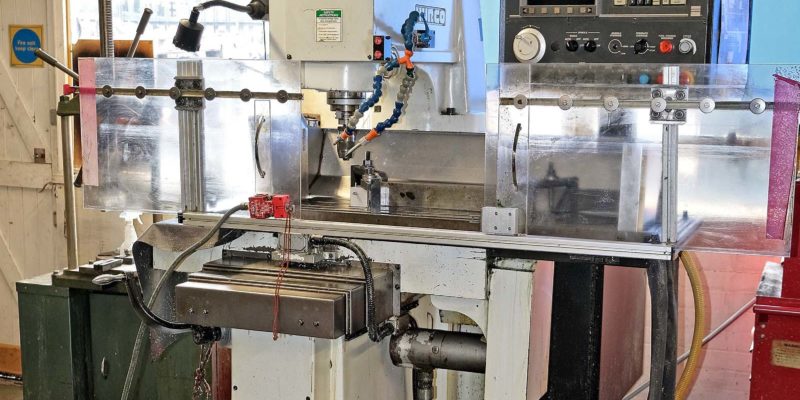 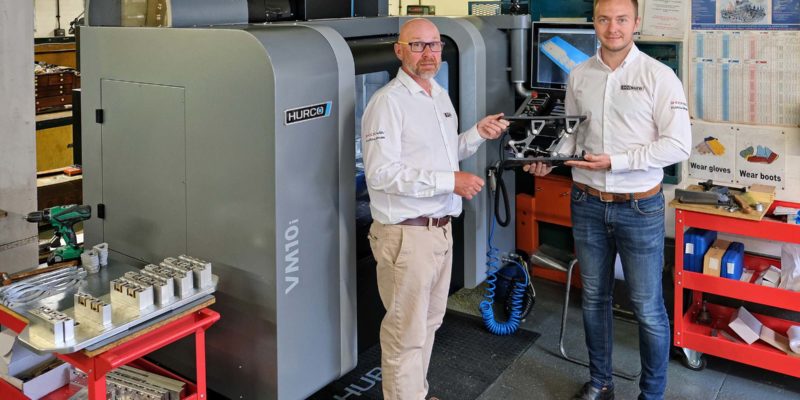 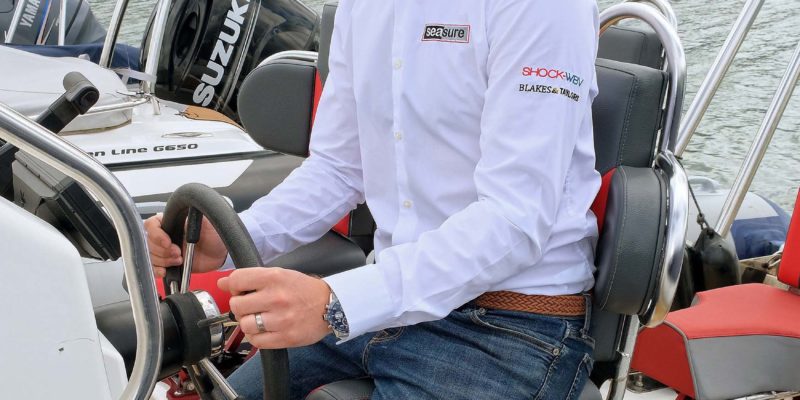 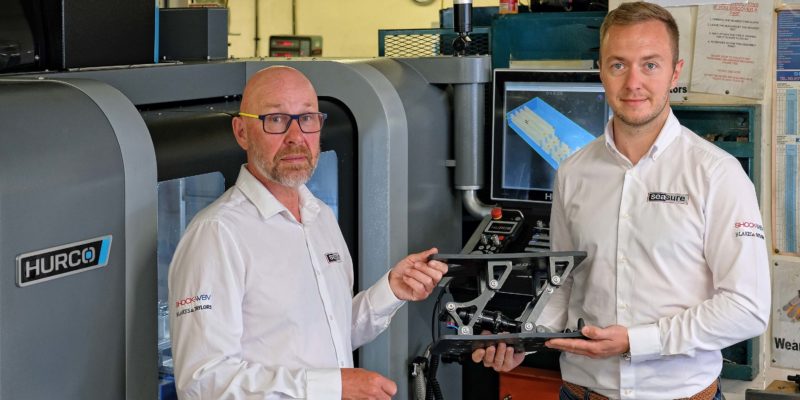 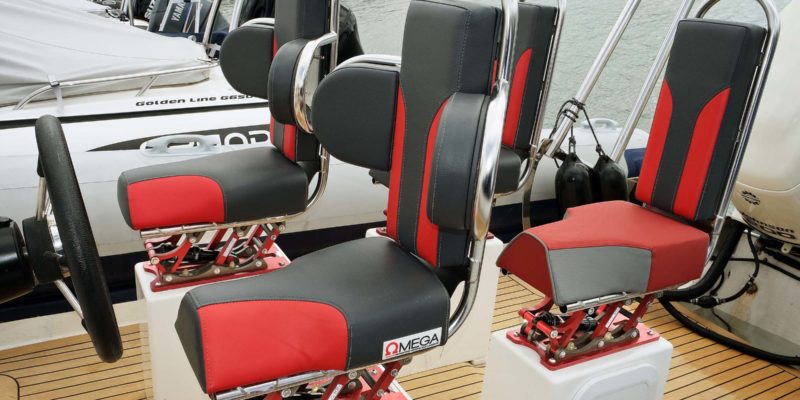 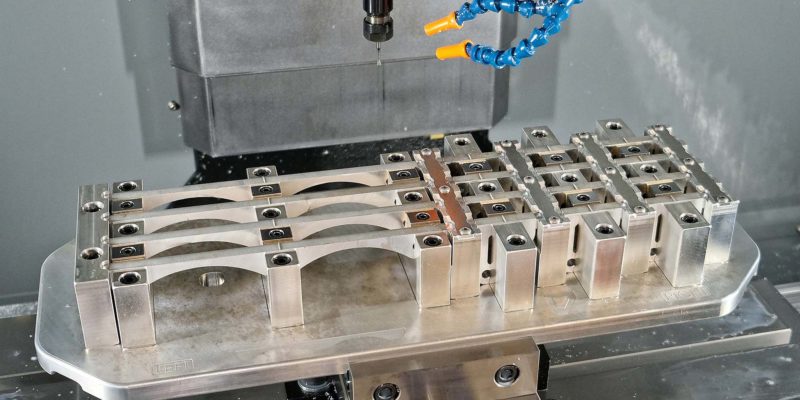 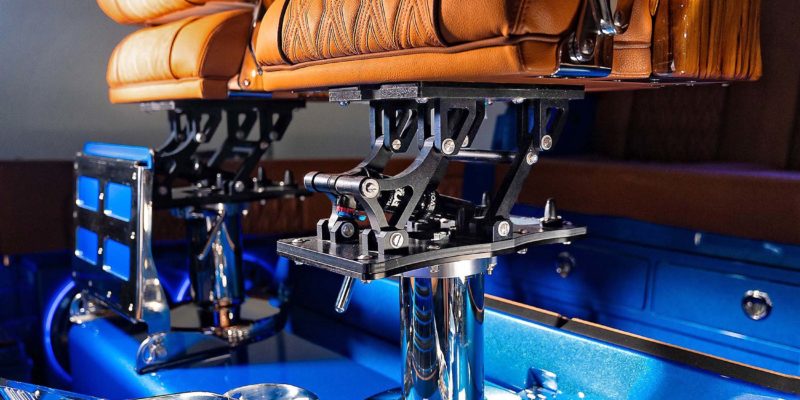 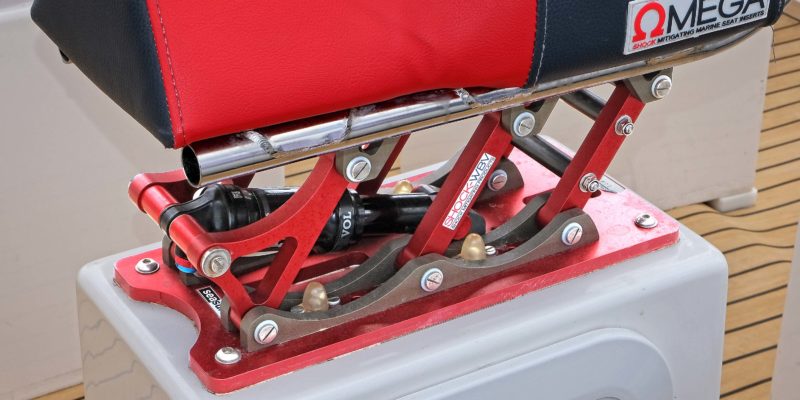 Graham Brown, managing director of Sea Sure Ltd (www.sea-sure.co.uk), a boat fittings and accessories design, development and manufacturing specialist in Warsash, Southampton, bought his wife Judith a Merry Fisher powerboat nearly 10 years ago. It was intended for relatively smooth conditions in lakes and inlets but she wanted to cross the Solent to the Isle of Wight over waters that are much choppier, despite it being one of the most sheltered channels in Europe.

The buffeting she endured when seated in the boat and her observations on how useful it would be to have a suspension system under the seat were the start of a new venture that looks set to transform the fortunes of Mr Brown’s company. The shock mitigation product range, SHOCK-WBV, he went on to develop was a difficult project, as jolting in a boat is complex and in multiple axes and the motions have to be monitored by on-board accelerometers to more than 10g at elevated speeds. The full mitigation solution now includes cushioning in the seat upholstery as well.

Today, sales of three versions of SHOCK-WBV, which were introduced five years ago, account for 10 percent of turnover but it could easily become three-quarters within the next few years. Boat builders around the world are ordering them in quantities of up to 300 at time and there is also a big retrofit market, including on the company’s doorstep along the busy River Hamble. In powerboat recreational use and racing globally, the suspension systems that Sea Sure was instrumental in creating are becoming increasingly popular and the firm currently has a two-thirds market share.

A Hurco (www.hurco.co.uk) Hawk CNC knee-type milling machine had been the mainstay of all prismatic machining in the Warsash factory, both for prototyping and production, since it was purchased second-hand in 2012. Travel restrictions due to the coronavirus pandemic has tended to keep people all over the world within their own countries and given them more time to enjoy pastimes such as boating. Consequently, growth on the shock absorber side of Sea Sure’s business has quickened and so also have deliveries of the company’s 2,000 catalogue items for all types of small craft.

To give an idea of the breadth and depth of products that are produced in batch runs of 200-off down to fives and tens, a large proportion from 316 stainless steel, it is notable that one in five sailing dinghies in the world is fitted with a rudderstock manufactured by Sea Sure. The company’s transom kits are also fast-selling. The cooker in use on larger yachts may well have been made by them. Most of the British Olympic squad’s boats in Tokyo have been fine-tuned in the company’s workshops to optimise performance. Additionally, much of Sea Sure’s turnover is not from the marine industry at all. A quarter of production is destined for other sectors such as defence, including the air forces in most NATO countries.

The rising level of demand for all Sea Sure products, but in particular the SHOCK-WBV range, led the company to supplement the Hurco Hawk by approaching the same supplier for a new VM10i three-axis, vertical-spindle machining centre with a 660 x 406 x 508 mm working volume and 12,000 rpm spindle. It was installed in February 2021 and required the Hurco engineer to dismantle the top of the machine, so that it would fit through a door of restricted height, and rebuild it over a period of three days.

Mr Brown advised, “The improvement in productivity has been dramatic. Previously it took 40 minutes to machine a stainless steel rear mounting block on the Hawk, for example, whereas we produce them in pairs on the VM10i in 11 minutes – over seven times faster.

“We now fixture a complete kit of 10 mm and 15 mm thick billets of waterjet-cut aluminium tooling plate and other raw material for one of our shock mitigation products so they can all be machined in one hit on the new Hurco.

“It saves set-up time and shortens overall cycles due to fewer tool changes. Just half an hour is needed to machine everything under the spindle and that includes thread milling more than 40 holes of 4 mm diameter.”

He concluded by pointing out that the machine purchase was part of a recent phase of investment in new production machinery that will also see the upgrading later this year of an in-house shock mitigation drop test rig that will be the most advanced in Europe.