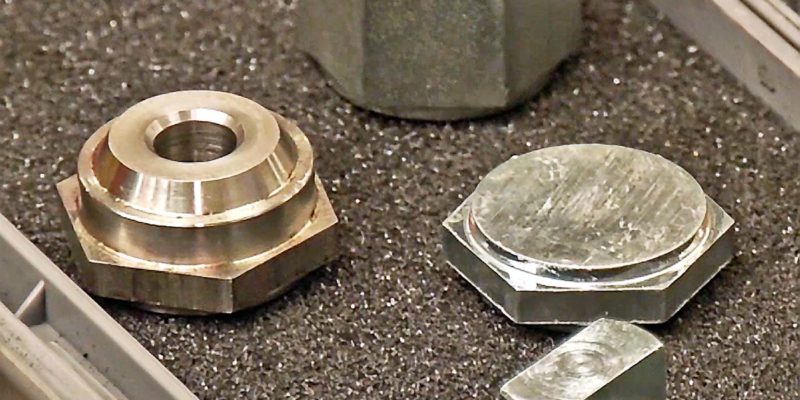 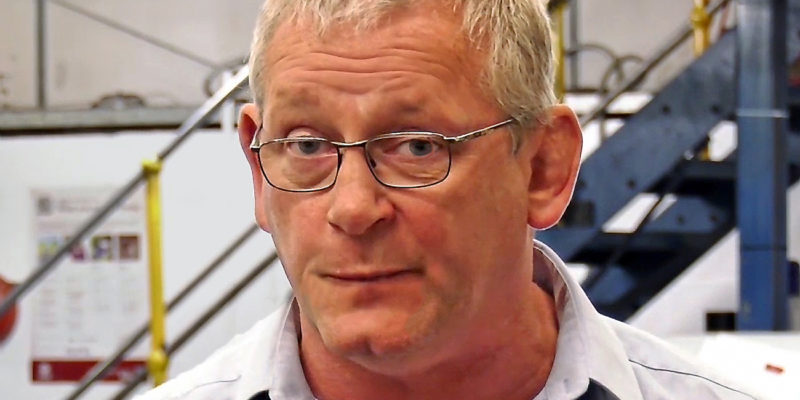 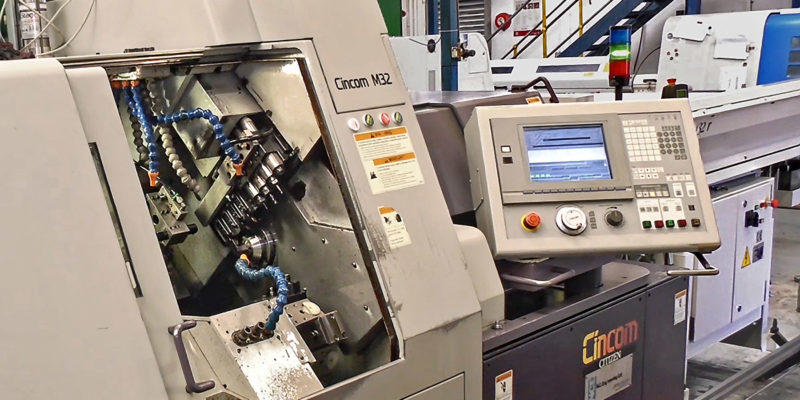 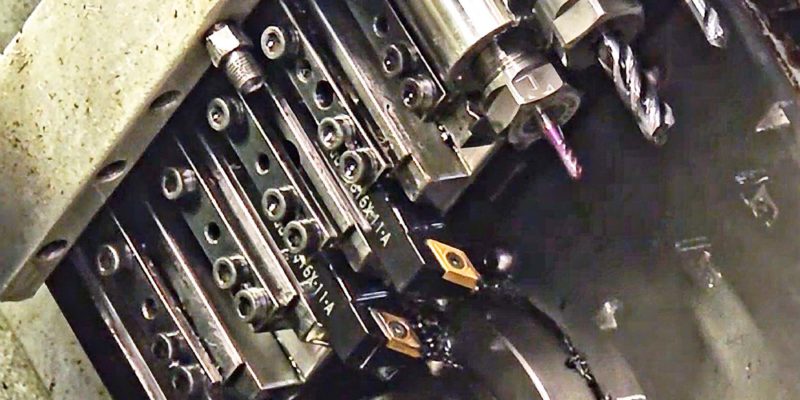 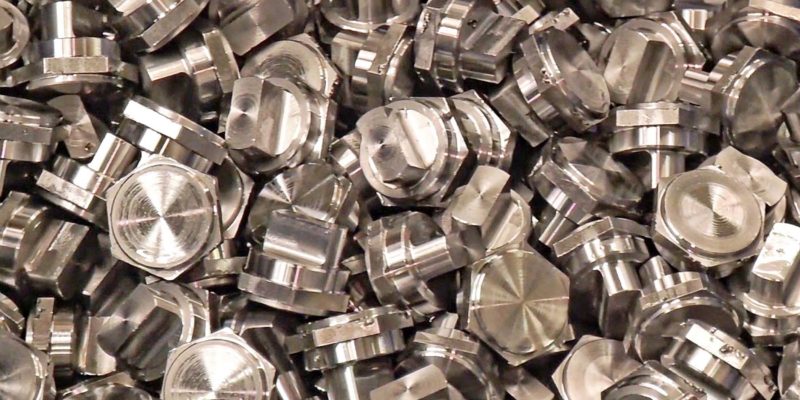 Despite starting out more than 25 years ago, Dudley-based TWP Manufacturing (www.threewaypressings.co.uk) opened its CNC machine shop as recently as the beginning of 2019 to produce in-house most of the components needed for its proprietary products. They include photographic darkroom and studio equipment, gardening products including wheelbarrows, and security anchors. The firm also provides subcontract pressworking and injection moulding services to a wide range of industries, particularly the automotive sector.

Vertical machining centres and a single-spindle, fixed-head bar auto are to be found on the shop floor, but in May 2020 the company bought its first sliding-head twin-spindle lathe, a 20-year-old Citizen Cincom M32 equipped with an Iemca Boss 432r barfeed. It was originally sold in 2000 by the Japanese manufacturer’s agent for the British and Irish markets, NC Engineering, which in 2008 became a wholly-owned subsidiary, Citizen Machinery UK (www.citizenmachinery.co.uk).

Phil Stanley, a director of TWP Manufacturing said, “We were previously outsourcing the production of a lot of our turned parts, including to subcontractors in the Far East.

“However it became apparent that, the way we were expanding, it would be necessary to bring component manufacturing in-house to cope with the higher volumes as well as to have more control over production.”

To fulfil the predicted quantities, the company recognised that it needed a turning centre with more speed and capability than its fixed-head lathe without driven tools, as when using this machine there was frequently a requirement for additional operations.

Sometimes a component needed to be parted off and inverted in the chuck if it required machining on the reverse end. If milling and drilling were involved, they had to be accomplished by setting up the job on a machining centre. Furthermore, many components formerly required manual depipping, adding a lot of labour cost content to their production.

None of this is necessary on the Cincom. It is able to synchronously and automatically transfer a component from the main spindle to the counter spindle for back-end machining while front-end operations are carried out simultaneously on a new length of bar. Prismatic features are added in the same cycle using live cutters and the tool carrier’s Y-axis. Components come off the lathe pip-free after parting off due to close control over the machine’s spindle speeds and feed rates. Production times have drastically reduced from, for example, 3.5 minutes down to a single one-minute cycle without any manual intervention, allowing parts to go straight to plating.

Director Phil Stanley added, “The speed and surface finish we are achieving are just incredible and the fact that there is no operator intervention means that we are able to implement lights-out production, which we are looking to do later this year.”

In the first few of months of operation, the Cincom M32 was devoted to large volume production of one particular component but another four part numbers have now been added. All are machined from 1 inch hexagonal steel bar and annual production will exceed 200,000-off.

Pre-sales time studies and cutting trials carried out by Citizen Machinery UK showed that all five components could be produced within tolerance at the required speed. The calculations were carried out following a visit by managing director Edward James and regional sales engineer Warren Garratt to the Dudley factory, during which the company was advised on how best to proceed with its in-house turned parts production strategy.

Mr Stanley concluded, “Even though the machine was 20 years old and we bought it independently on the second-hand market, from the outset Citizen have been behind us.

“First they demonstrated the same type of machine in their showroom, which I would say was a light-bulb moment for us, following which they wrote the first program and carried out a cycle time calculation, repeating the same procedure for four further components.

“They supported us through machine installation and commissioning, helped with tooling, setting-up and maintenance, and trained us to operate the lathe and their Alkart CNC Wizard programming system.

“If their assistance had not been forthcoming, without a shadow of a doubt we would not have been able to progress, especially as some of our operators have never used a machine like the Cincom before.

“The support we have received all the way through these processes has been brilliant and has enabled us to take a massive step up the ladder in respect of in-house production of turn-milled components.”