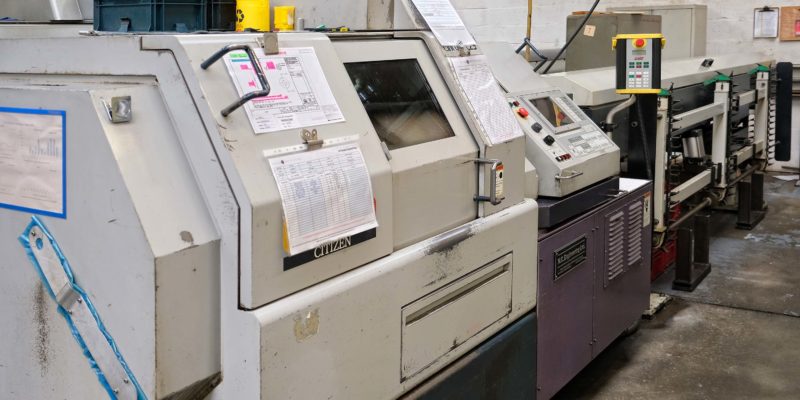 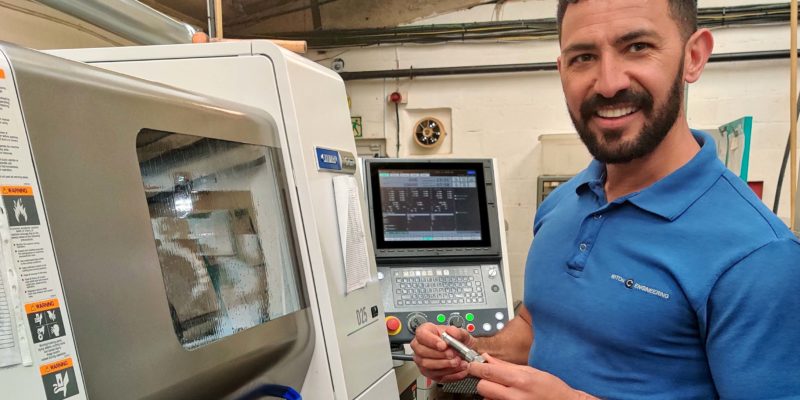 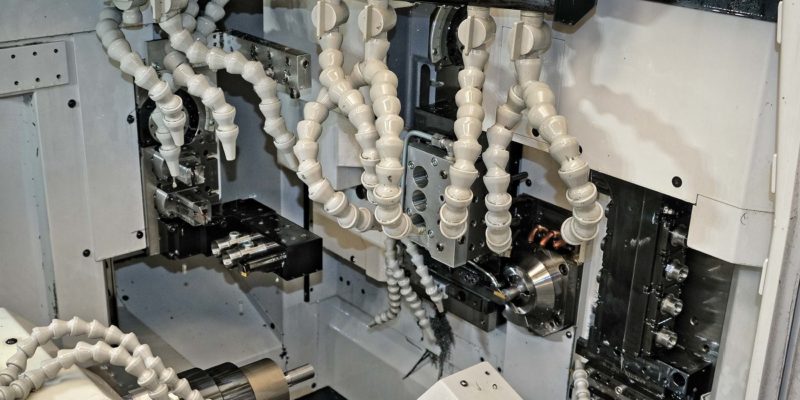 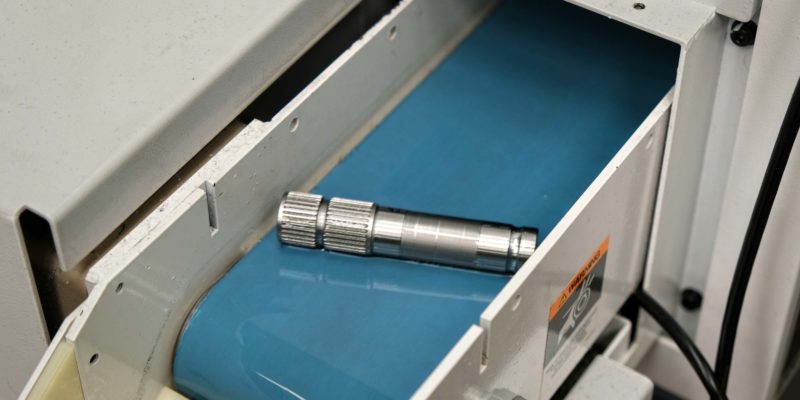 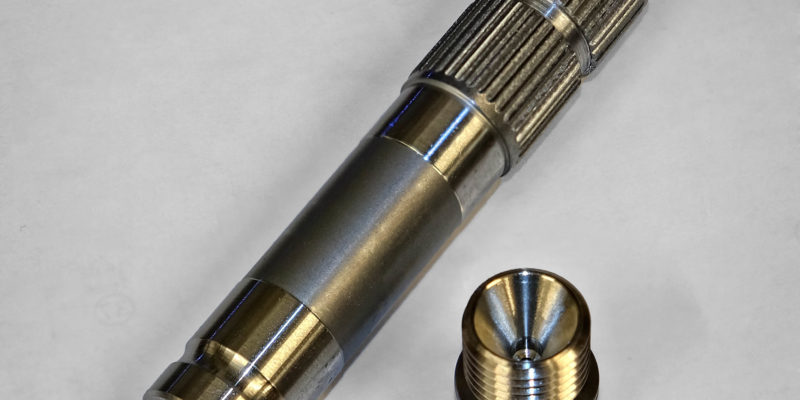 At the subcontract machining facility of Witon Engineering, Barnstaple, turn-milling of relatively complex components from 16 mm diameter bar used to be carried out on 32 mm capacity sliding-head lathes, rather than smaller capacity models, to take advantage of the extra CNC axes and tools available on the larger machines. This type of work has now been transferred to a more nimble, 25 mm bar capacity Citizen Cincom D25-VIIILFV sliding-head turning centre, installed in January 2021. The first two jobs have shown significant cycle time reductions of 20 percent or more.

Since the mid-90s, the contract machinist has bought 17 bar-fed lathes from this supplier, of which one was a 42 mm bar capacity Miyano fixed-head machine, the others being various Cincom sliding-head models for turning up to 32 mm stock. There are currently 11 Citizen machines on the shop floor, earlier models having been exchanged over the years. Lathes from this supplier therefore account for approaching half of the 25 of bar autos in the factory, comprising 13 sliding-head models, eight single-spindle fixed-head turning centres and four CNC multi-spindle automatics.

The first component to be transferred to the D25 was an EN1A steel shaft for a lawnmower. The part was formerly produced on an L32-VII, of which there are three on site. As 180,000 have to be produced to fulfil the current contract, the 20 percent cycle time reduction leads to a significant production cost saving.

The second component benefiting from being machined on the D25 is a 304 stainless steel fuel inlet fitting for an automotive customer. It used to be turn-milled on one of a pair of Cincom M32s in a cycle time of 72 seconds. This has been cut to 53 seconds, representing a 26 percent saving. With 55,000-off needed, the economy gained is significant.

Ian Clapp, workshop manager at the Barnstaple factory explained, “We operate a couple of 20 mm capacity, dual-platen sliders of another make and knew this configuration offered quick cycle times.

“However, we saw what our longstanding sliding-head lathe supplier Citizen was offering in the D25, a machine with larger bar capacity plus the ability to carry out work up to 32 mm diameter without the guide bush for more economical material usage when producing shorter components.

“The model also has the benefit of a programmable B-axis, so we decided to go for this option.”

The gang tool platens are in front of and behind the spindle centreline, with Z-axis motion provided on the rear carrier to allow balanced turning, milling or drilling, or simultaneous rough and finish turning. The B-axis on the front post, carrying up to four driven tools on either side to service either the main or counter spindle, swivels by up to 135 degrees. A further feature of the lathe is that three axis groups can be controlled simultaneously by the Mitsubishi 800 CNC system, so three tools can be in cut at the same time.

Another potential benefit of this 12-axis CNC turn-mill centre is that it incorporates Citizen’s programmable LFV (low frequency vibration) chipbreaking technology in the control. It automatically breaks into smaller pieces the long, stringy swarf produced when machining materials such as copper, plastics and high alloy steels. Birds-nesting around the tool and component and the consequent damage that may be caused is therefore avoided. Although LFV cycles have not been included in programs run so far on the D25 at Barnstaple, it is nevertheless there to use when appropriate jobs come along.

Witon Engineering underwent a change of management at the end of 2016 when second-generation owner and managing director Ian Sheldon retired. The firm is now run by Ian’s son-in-law Tom Courtney, who is the general manager and Ian’s daughters, directors Hayley Neate and Gemma Courtney. Operations still predominantly centre on precision turned parts production on CNC lathes, the cam multi-spindle auto shop having closed in 2018. Two 3-axis, vertical-spindle machining centres are also in use.

Large batch runs are the norm: one electrical connector part is produced at a rate of 100,000 per month and even one of the machining centres is currently completing a contract for 500,000-off prismatic components.

Mrs Neate commented, “We are keeping Witon Engineering basically on the same trajectory, with the accent on turning and long periods of unattended running of our bar autos during the day and to the end of a twilight shift finishing at 12.30 am every weekday.

“The onset of the pandemic reduced business early on, especially as work for the automotive sector, traditionally a large proportion of our business, was badly affected. However, we have gained extra contracts in other sectors to compensate, such as parts for lubrication systems and household goods.

“When the automotive work returns, our production throughput will be at a record high and we will carry on investing in top quality plant like Citizen lathes to meet the demand.”