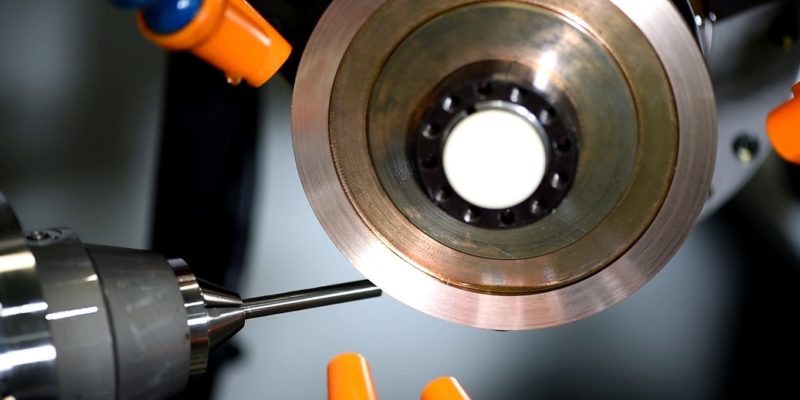 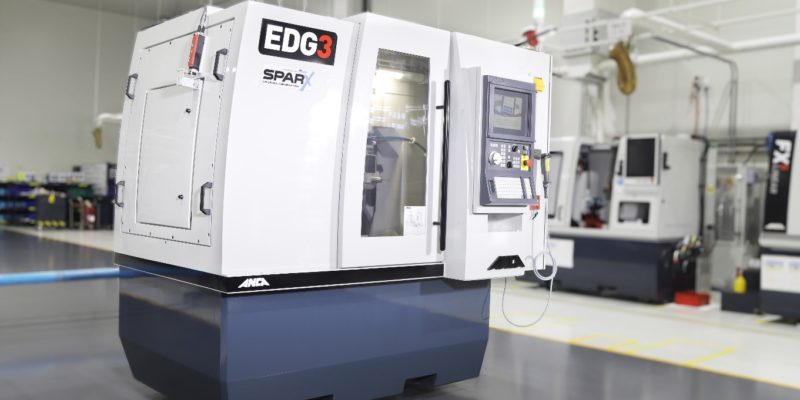 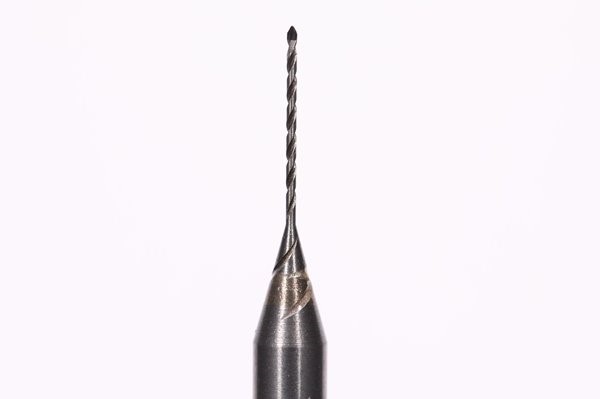 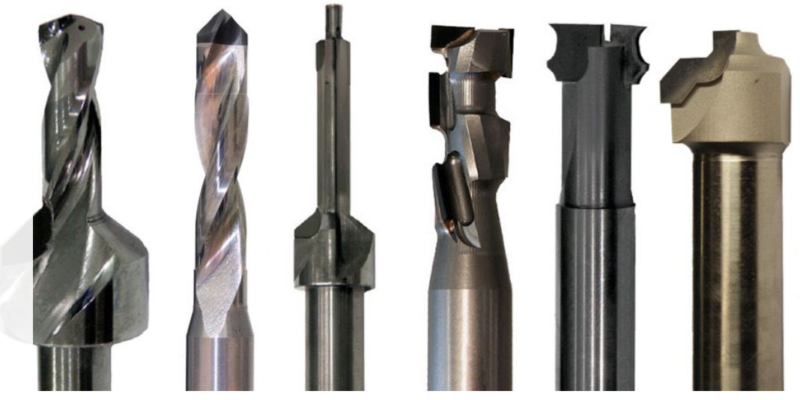 When ANCA decided to create the ANCA EDG (Electro Discharge Grinding) machine in 2011, the mission was clear. The company wanted to create a high-performance Rotary Electro Discharge Machining (EDM) platform that was not only able to produce best-in-class tool geometries but also have market leading cycle times.

It was the brainchild of Pat Boland, ANCA Founder and Managing Director, who realised that to outperform the incumbents, brains were needed over brawn. “The erosion process is simple in its complexity. The basis of the process uses positive and negative electrodes with electrolyte to create sparks along a material. ANCA has a 45-year history in making the world’s best carbide and HSS tools and we wanted to use that skill set in PCD tooling,” said Pat.

The main drivers behind the ANCA EDG machines were that it needed to be simple enough for all types of brazed shear-fluted tools, but complex enough to enable the creation of the infinite variety of helical solid-tipped, veined and chevron tools. Pat adds: “We realised early on that with the complexity of tool geometries we wanted to allow our customers to create, the 5-axis interpolation while maintaining the precise erosion gap distance was going to be a challenge.”

The ANCA EDG is able to maintain the optimum spark erosion gap for both simple 2D and complex 3D path interpolations, which is fundamental to the process working with high efficacy. This is very simple for 2D paths, however, when 3D path interpolation involves 4 or 5 axes moving simultaneously; surface area, volume and path variation become a challenge. From testing, we knew that the standard was to set the machine feedrate to the lowest allowable to maintain a useable spark gap distance; however, this leads to a lot of ‘air-time’ and drastically lowers efficiency. To allow the feedrate to remain high and maintain the optimum spark erosion gap, the idea of Intelligent Adaptative Control (IAC) was born.

Intelligent Adaptive Control (IAC) is an in-time, servo-controlled feature that automatically monitors and controls the erosion gap distance, in-process. Utilising the EtherCAT functionality of the ANCA Motion AMD5x control system, IAC synchronises the machine moves with the generator performance. IAC adjusts and maintains the optimum spark gap which is vital while eroding 3D geometries such as PCD flutes and gashes on drills and endmills. With geometry changing in up to 5-axes at once, IAC automatically adjusts the gap distance and machine feedrate to optimise the erosion speed and surface finish. This involves not only speeding up feedrates when erosion is along linear paths but also slowing down feedrates when path changes occurs.

Twists and turns along the erosion path leads to scenarios where the electrode wheel is likely to come into close contact with the tool, or comes off the tool. This can lead to optimal, bad and missed sparks along the trajectory. IAC automatically accounts for this and maintains the fastest possible feedrate along the length of any changeable path. This results in increased feedrates, minimum thermal damage, superior surface finish, increased MRR and decreased cycle time.

An added benefit of IAC is the ease in which PCD and carbide micro-tools can be manufactured. Since IAC maintains the optimal distance, the chance of wheel collisions and hence tool breakage is very low which is critical when eroding tools under 0.5mm.

Optimise the erosion process with ASC

The current, voltage, duration, time-off and therefore intensity of sparks changes based on the material that is being eroded. That is, PCD will require certain parameters as opposed to carbide (HM) and High-Speed Steel (HSS). The challenge is that PCD wafers are generally 0.6mm PCD with a 1mm carbide backing – sintered PCD, chevron tools and solid-tipped tools are formed onto carbide backing also. When aggressively eroding along the PCD-carbide border, erosion parameters optimised for PCD can inadvertently over-erode the carbide backing. This in turn leads to over-erosion at the PCD-carbide border, named an “undercut” as it selectively erodes the carbide under the PCD. Additionally, it can lead to “cobalt leeching” which is when the PCD binder, cobalt, is preferentially eroded away.

This is akin to digging under the foundations of a paved pathway. If you dig too much material away from under the path, eventually the path will collapse. Machine testing showed that the undercut and cobalt leeching during heavy roughing lead to a brittle border along the cutting edge and premature tooling wear. To avoid this happening and to optimise the erosion process, Adaptive Spark Control (ASC) was created.